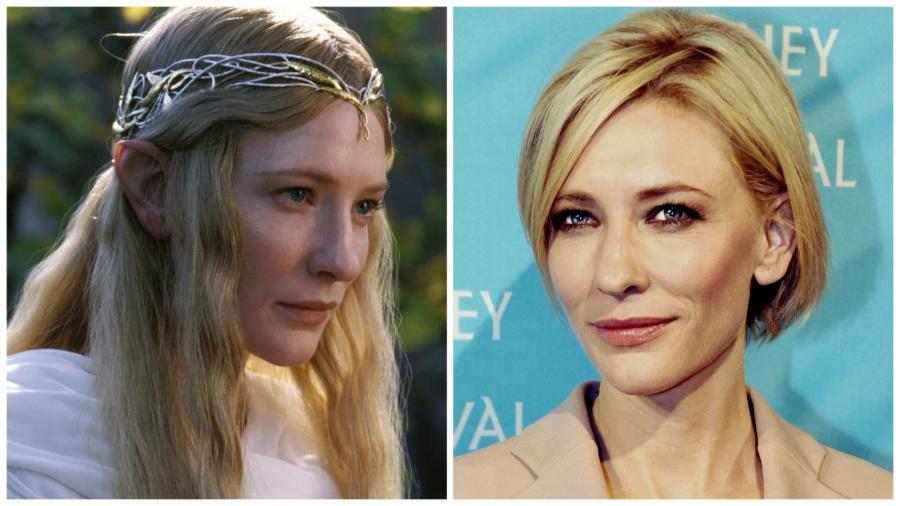 Before playing Galadriel, Cate Blanchett landed the role of Bard the Bowman in the Methodist Ladies’ College production of The Hobbit in 1986. Over the years, the actress has used her fame to help support various causes and organizations; she is an ambassador for the UN Refugee Agency, Australian Conservation Foundation, and Australian Film Institute.

The next cast member became an ordained minister to help his best friend tie the knot.

Most Hilarious Kiss Cam Moments of All Time, or Are They...

Beauty Through The Ages: What We Used To Think Was Beautiful