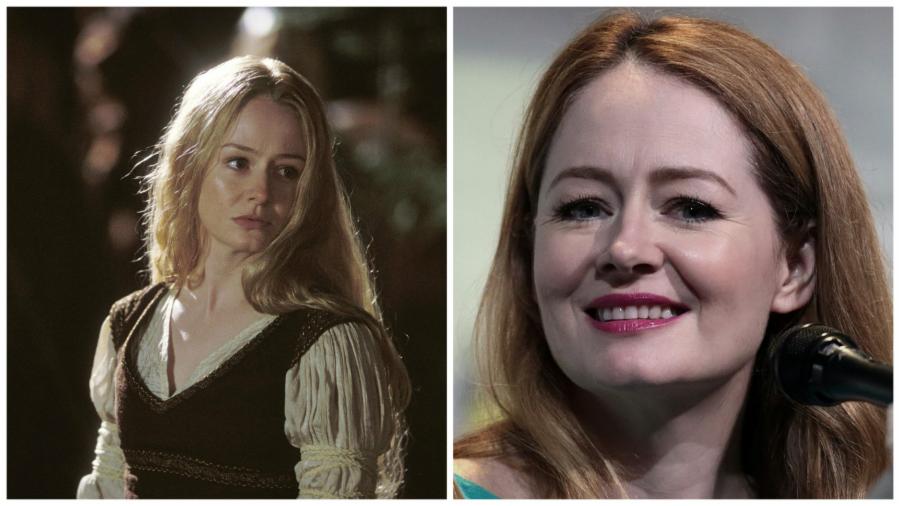 Australian actress Miranda Otto earned the role of Éowyn when Alison Doody had to drop the role due to a pregnancy. Otto herself had to slow down with the acting to take care of her family back home. In 2016, it was revealed that she would be the female lead of the Fox series 24: Legacy.

50 Little Weird Things That Make Us Happier , Some are...