With a budget of around $300 million, the Lord of the Rings franchise was one of the biggest film projects of its time. While most directors wait to see the box office numbers in order to greenlight a sequel, all three films in the series was shot simultaneously in New Zealand. Luckily for director Peter Jackson, the film became a box office success; all three movies in the trilogy have earned a combined $3 billion.

We’re taking a look at the whereabouts of the franchise’s stars since the original trilogy ended in 2003.

The first person on the list spends their time rocking out with a former Guns ‘N Roses member. 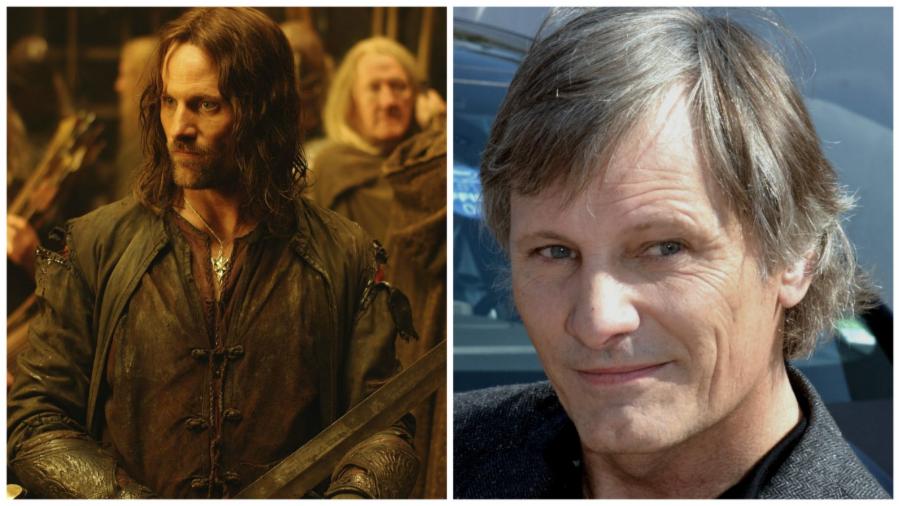 While filming The Lord of the Rings: The Two Towers, Viggo Mortensen, who played Aragorn in the trilogy, managed to break a tooth and two toes in two seperate incidents. When he’s not busy getting nominated for his various roles, the New York City native works on his music and poetry. In 2011, he released Reunion, which is his ninth collaboration album with former Guns ‘N Roses guitarist Buckethead.

Whatever You Do, Don’t Mix These 15 Home Products Together