British actress Audrey Hepburn is what many would consider the epitome of grace and class in Hollywood.

Her lead role in the 1953 film Roman Holiday gave the actress her first Oscar win, which was followed up with numerous awards and nominations, including 10 nominations at the Golden Globes. Aside from her memorable roles, she became a fashion icon for millions of girls around the world.

A month before her death in January 1993, Hepburn was given the Presidential Medal of Freedom for her contributions as a UNICEF Goodwill Ambassador. We dug up 10 facts about the prolific actress that you might not know. 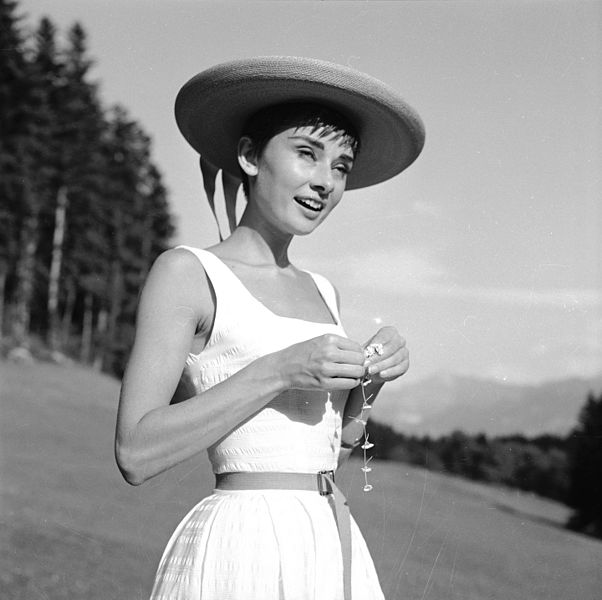 Before becoming one of Hollywood’s biggest stars of all time, Audrey went to school to become a dental assistant. During this time, she took up modeling and continued training as a ballerina. When she was told her height would make it hard to become a top ballerina, she decided to focus on acting.

Quiz: You Probably Can’t Name This Classic Actor From A Single...