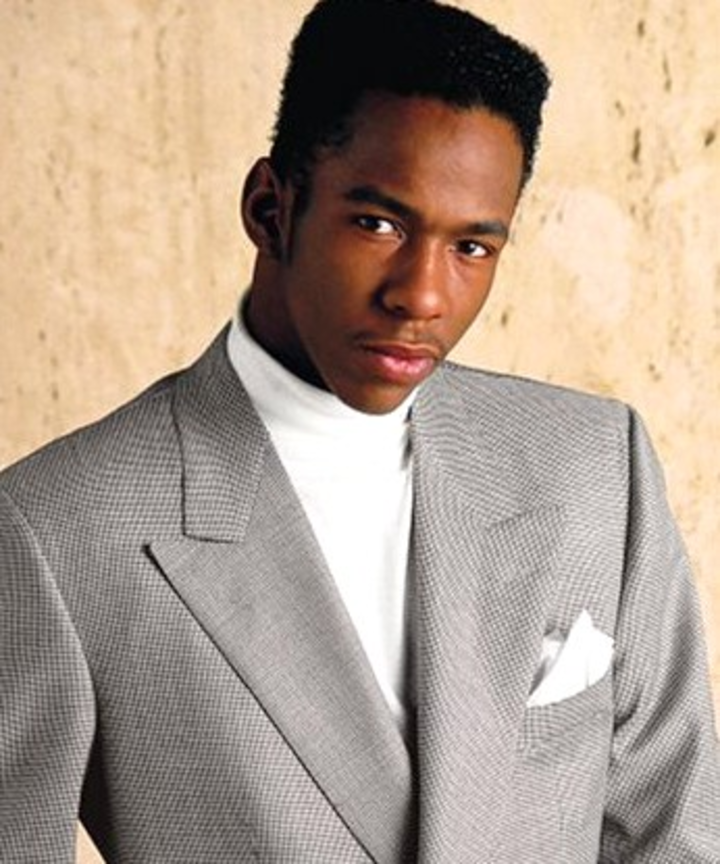 Advertisement
Bobby Brown’s relationship with wife Whitney Houston was a rocky one. While many loved Whitney Houston, during their marriage many came to hate Brown because of his domestic violence against her, and also because many believed he introduced her to drugs. In 2003, Bobby Brown received a battery charge after getting into an argument with Whitney Houston.
Advertisement