Domestic violence has been a problem for generations. Many women that have faced the issue never expected their spouse or partner would ever become abusive. For most of these women, when they met their abusive partner, they simply hoped to settle down and live a white picket fence type of life. However, what they wound up facing both shocked and disheartened them. The problem of domestic violence is not limited by money or fame, and many celebrities who people thought could do no wrong have actually been a party to domestic violence.

Throughout the years, many news stories have covered celebrities that have had domestic violence charges filed against them. We’re looking at the top 10, starting with … 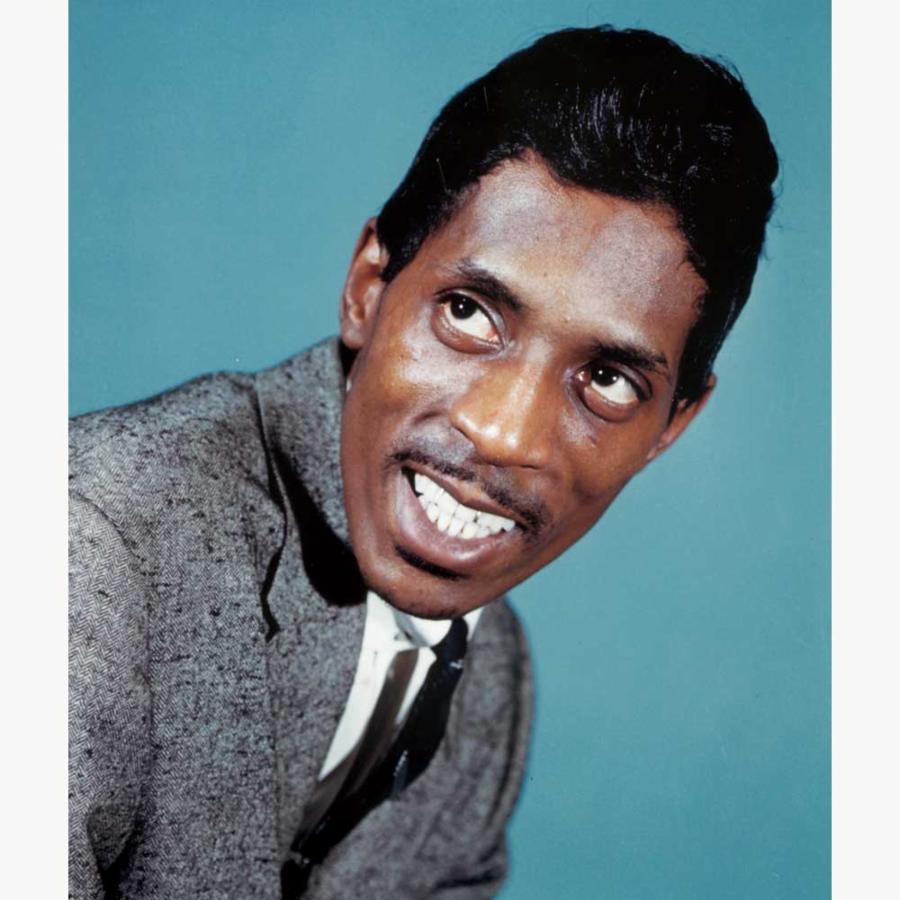 Advertisement
Back in 1974, while performing in a singing duet with his wife Tina Turner, the two got into an argument in Dallas. An altercation started in their limousine, and Ike hit Tina’s head. Both left the car with obvious injuries and Ike, who was extremely popular at the time, wound up in the media for domestic violence.
Advertisement

Husband Took His Wife to Her Final Chemotherapy Session But She...

25 Crazy Images of Caitlyn Jenner Before She Was Famous