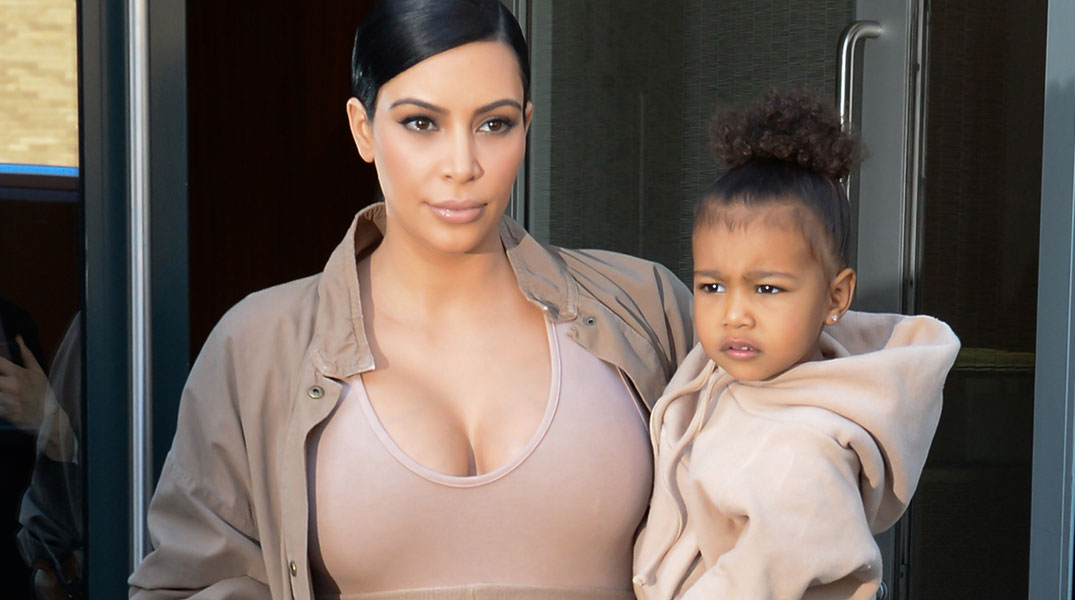 Advertisement
Kim Kardashian West is known around the world for the empire she built after a sex tape release. It’s no joke, though; she’s a socialite, model, and entrepreneur with a net worth of $150 million. She earns around $50 million each year between reality television, social media, and merchandising.

Kim and her husband Kanye West have two children together. Their daughter North West was born in 2013 and son Saint West was born in 2015. The family is very fashionable, but matriarch Kim takes the cake with her wardrobe choices. Most people would agree that the outfits she wears on a daily basis look nothing like a typical mother’s wardrobe. Read on to see some of the best looks.