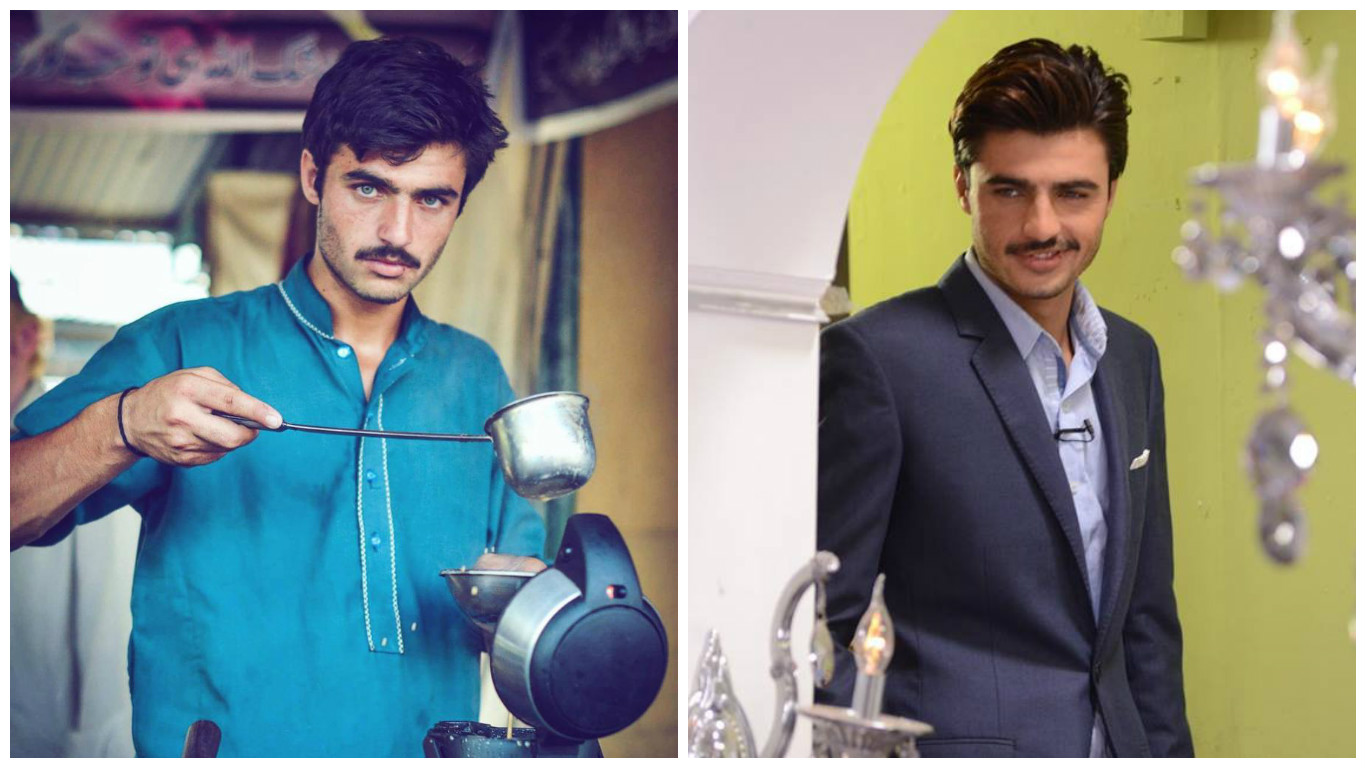 Advertisement
The world moves in mysterious ways sometimes; a chance event can change a life for the better or worse. While often it is our own actions that have these kinds of repercussions – sometimes it’s the actions of others that transform the way we live.

A young man from Islamabad, Pakistan recently found that even the simplest action from a stranger can suddenly change the world forever. Arshad Khan sells tea from a stall in Islamabad. His modest lifestyle offers no access to the internet or social media but a single photograph that went viral changed his life forever and made him world-famous. 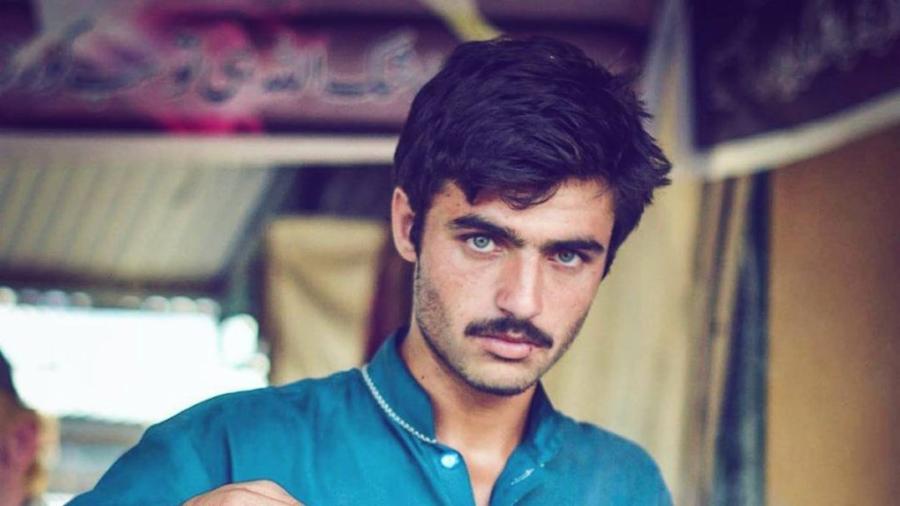 Arshad Khan worked as a “chai walla” (tea salesperson) and he had a small stand in an Islamabad market. He’d taken to selling tea only recently having sold food and clothes in the past. His timing was perfect. In October 2016 he’d set up his stall and was serving tea when Jiah Ali came into his life.

The Obamas Are A Cute Couple. These 12 Pics Prove It!