6. Mummies On The Colorado River 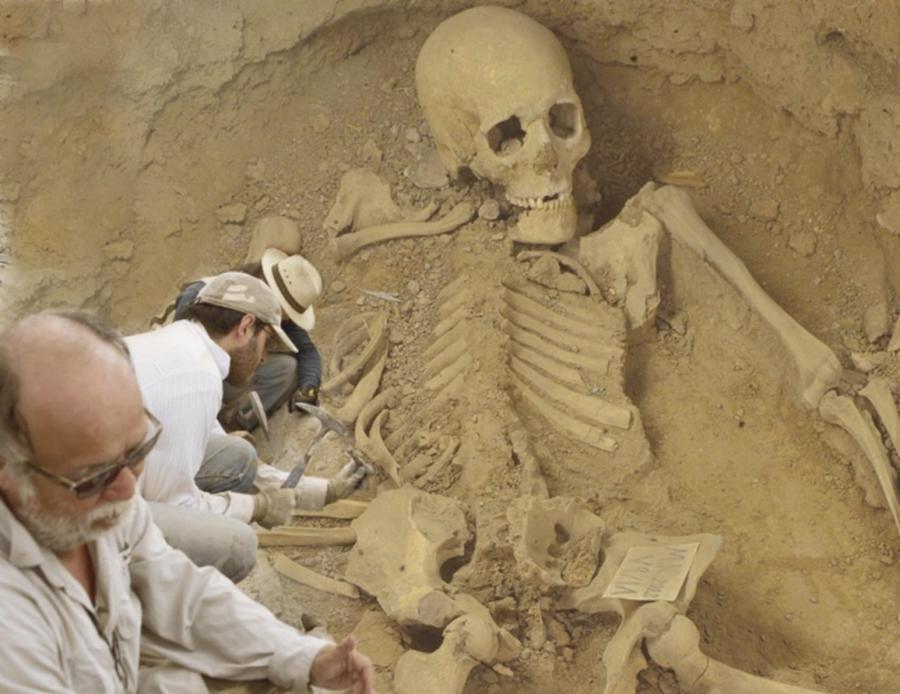 The Arizona Gazette, in April 1909, reported that there were some remarkable discoveries made on the Colorado River. An explorer said he had found mummies of people who were more than 9 feet tall! To add fuel to the conspiracy theory fire, he also claimed they were sealed off from the public by the government.

Rabbi Bought A $150 Desk On Craigslist, What Was Inside Made...

Awesome Ways To Use Legos You Never Thought Of