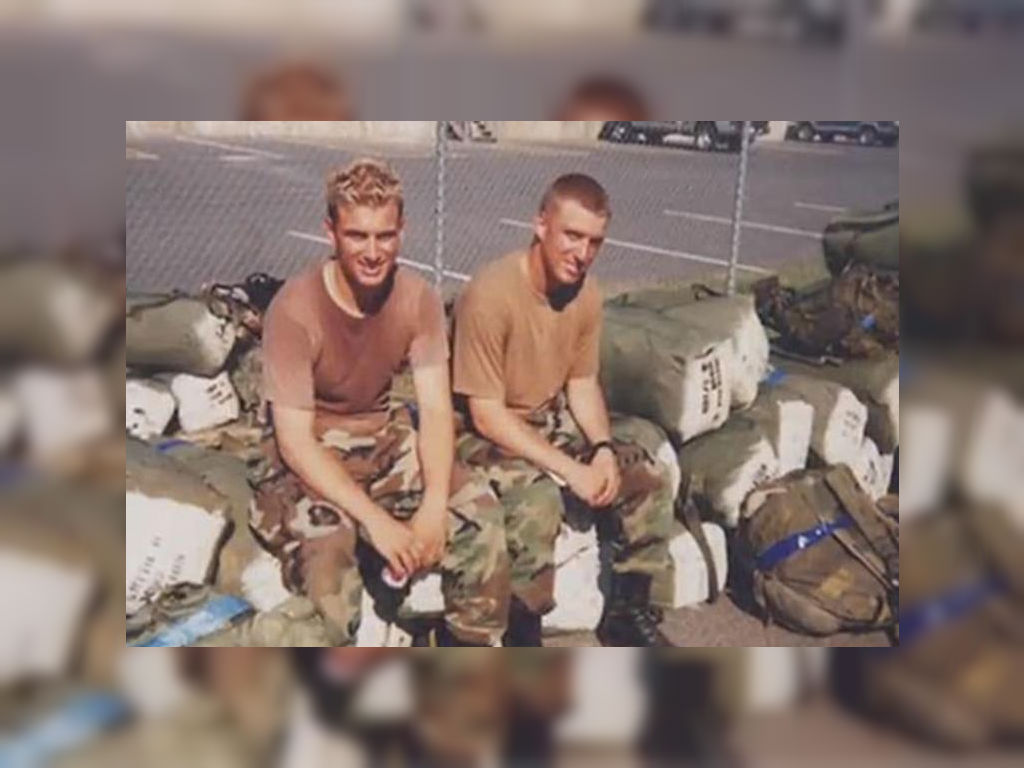 Two and a half years after Granville lost his leg in battle, his twin brother took his life. Granville’s brother also served in the army. He recalled, “My downward spiral happened after that. A lot of hardships I faced, a lot of things I was doing. It was just very unhealthy choices I was making.”

14 Offensive, Appalling Vintage Ads That Would Never Be Published Today

Volunteers Prevent A Veteran’s Remains Being Shipped By Fed-Ex