An inspiring video of an Army veteran carrying a woman across the finish line of the Boston Marathon went viral this week. The video was captured in the final minutes of the 2017 race and features Earl Granville and his friend and marathon guide Andi Piscopo.

While the imagery might not seem unique at first glance, it’s the story behind Granville’s run that makes the difference. The 33-year-old Scranton, Pennsylvania resident lost his left leg in 2008 after his vehicle hit a roadside bomb in Afghanistan. This trauma, along with a few other tragedies he suffered make his crossing the finish line an inspiration and an accomplishment. 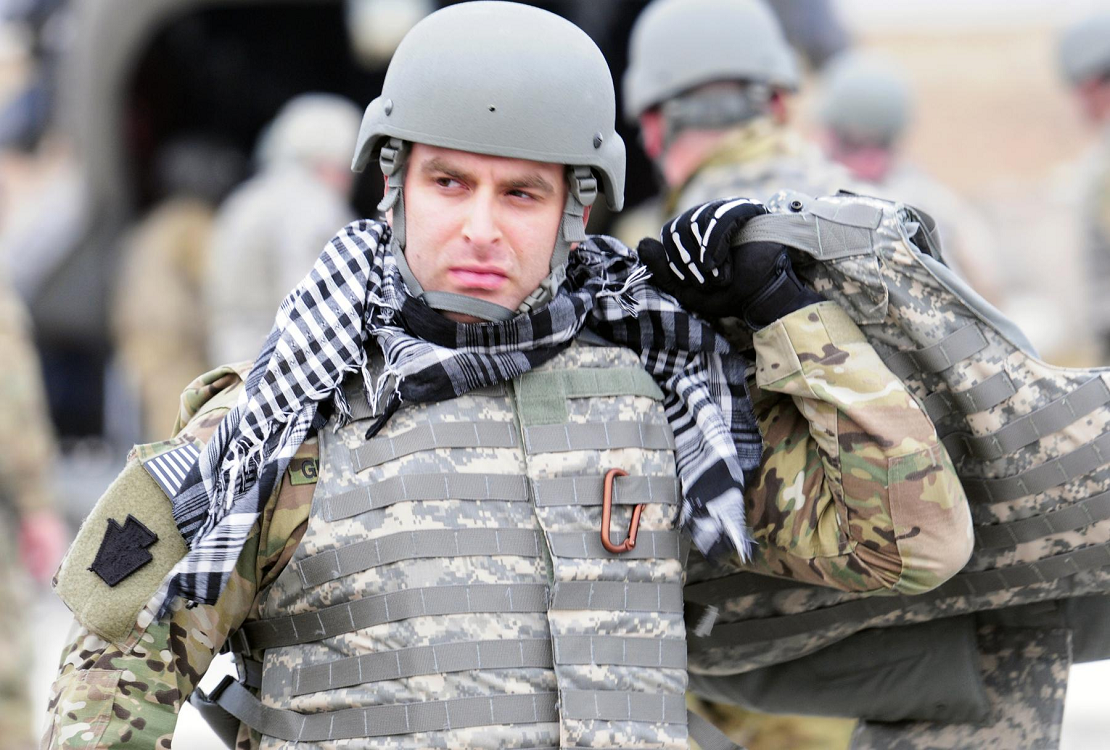 Earl Granville was on patrol in Afghanistan in 2008 when his vehicle was struck by a roadside bomb. He lost his left leg and two of his comrades, Spc. Derek Holland and Maj. Scott Hagerty. For his service, Granville earned the Purple Heart and the Combat Infantryman Badge. But his journey through tragedy was just beginning.

70 Best Places To Visit In The World Before You Die