We are only now beginning to understand the brutal treatment of Native Americans by white settlers. History books like to leave gory details of how much of our valuable land was acquired. Through tribal stories and diary entries of settlers, we can gain a significant understanding of the atrocities committed against these native peoples. Native disenfranchisement has been a theme of the United States and it is something we should not ignore or forget.

The following story is just a small part of the larger tale. The Osage tribe were driven off of their land and forced into Oklahoma. When a valuable resource was discovered, a dark plot to exterminate the Osage was initiated.

10. The Cessation Of The Osage Tribe 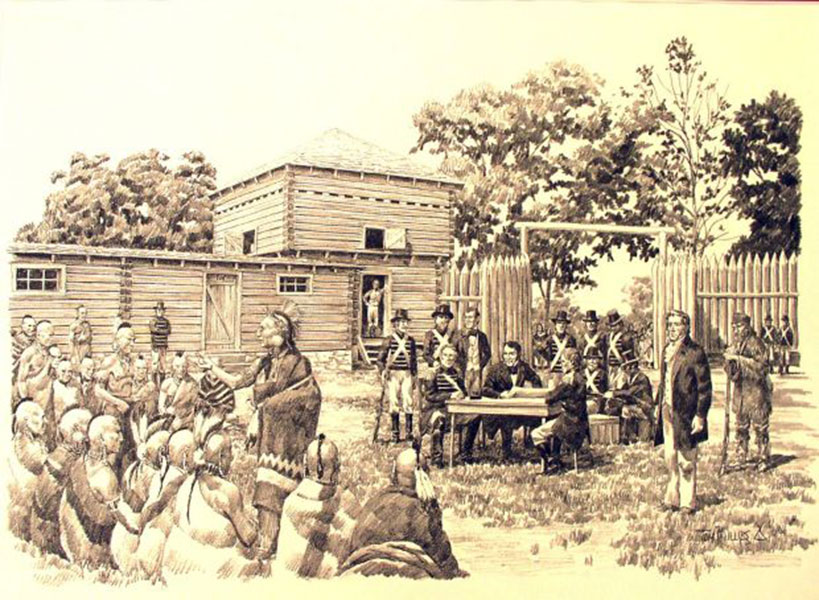 In the 1800s, the American Indian Osage tribe were forced to move off of their land in the Ohio and Mississippi River valleys. They were the dominant native power in the region described by missionaries as “uncommonly fierce, courageous, warlike,” meaning they had to be removed from their longtime home.

Celebrities With Secrets: Some Hilarious, Some … Pretty Dark