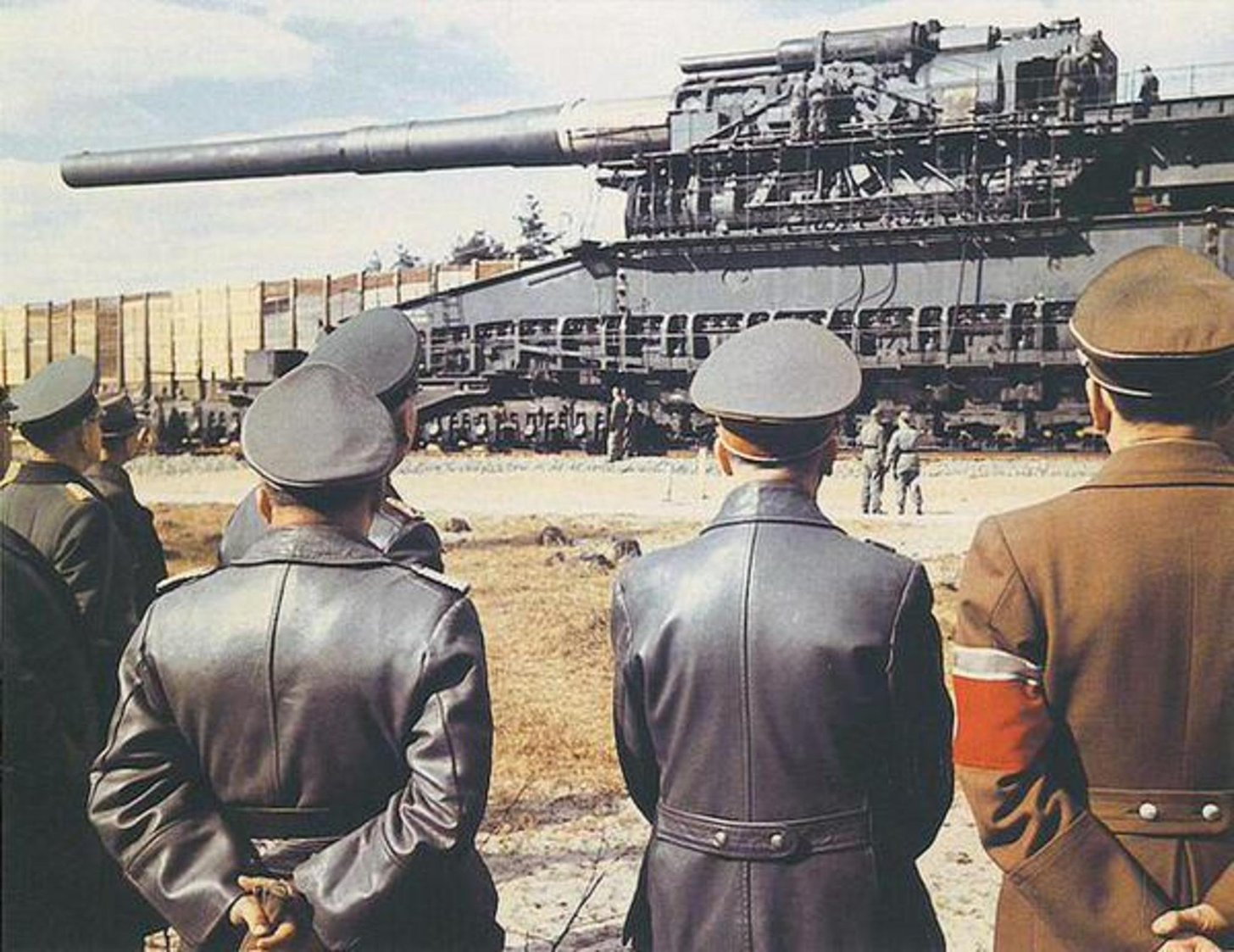 The Schwerer Gustav or Heavy Gustaf in English was the name of a German 80 cm (31.5 in.) railway gun. It was developed in the late 1930s by Krupp as siege artillery for the explicit purpose of destroying the main forts of the French Maginot Line, the strongest fortifications then in existence. The fully assembled gun weighed nearly 1,350 tons and could fire shells weighing seven tons to a range of 47 kilometers (29 mi).

Volunteers Prevent A Veteran’s Remains Being Shipped By Fed-Ex