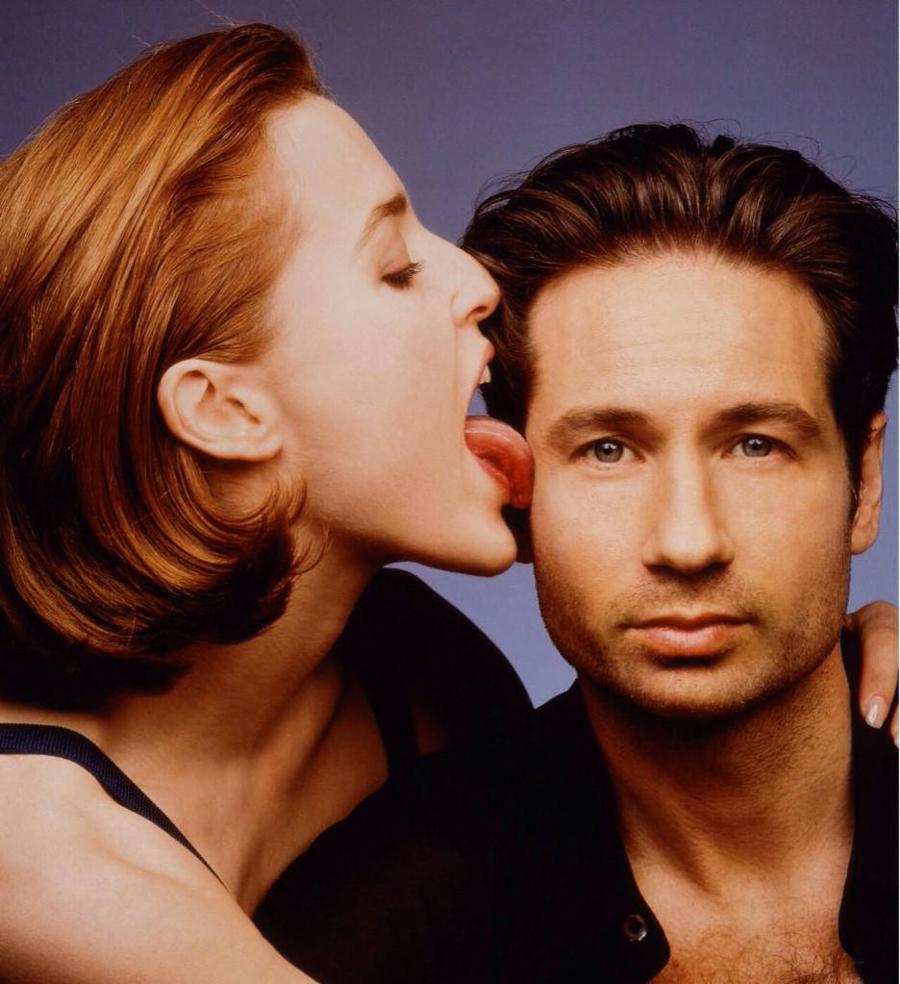 Advertisement
Scully and Mulder are every sci-fi fan’s dream couple which is why most people would be surprised to hear that in the 90s, Anderson and Duchovny did not get along at all. According to the company, at one point they argued all the time and couldn’t stand the sight of each other. Thankfully, all these years later they buried the hatchet to become friends and even co-stars once again on the X-Files reboot.
Advertisement

Can A “Friends With Benefits” Situation Ever End Well?