As the famous song goes, there’s a thin line between love and hate. And most fans would be shocked to learn just how many of their favorite on-screen couples can’t stand each other in real life. And while some pairs were able to put aside their differences and make it work, others reportedly ended their working relationship due to the static.

Additionally, while some on-screen differences may have resulted in some fiery chemistry between the two factors, others are noticeably uncomfortable working together. Here’s a closer look at some of the most notable on-screen couples that did not get along in real life. Number three is truly unbelievable. 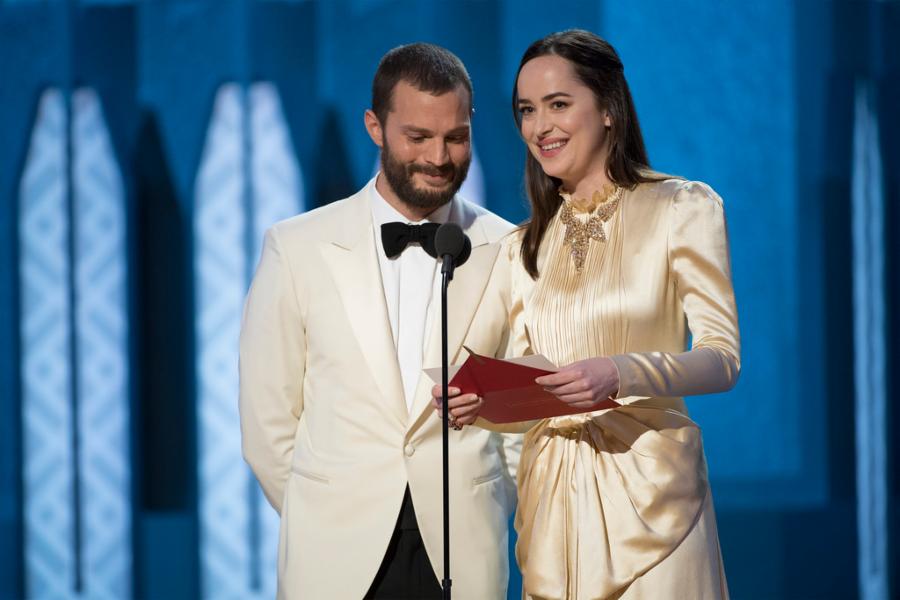 Because of the cult following of this book series, the movie was well anticipated. However, Dakota and Jamie have lackluster on-screen chemistry and most attribute this to their rocky off-screen relationship. Even during press interviews, the two seem noticeably annoyed with one another. While this feuding couple may come as a surprise to some, the couple at number five will be heartbreaking to all 90s teenagers.