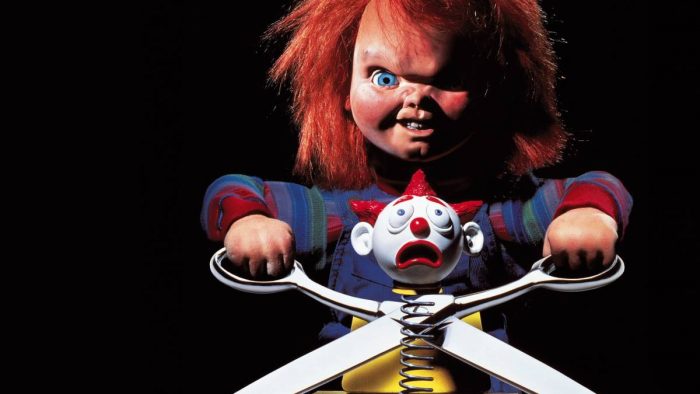 Advertisement
Chucky is based on the fear that your creepy dolls come alive while you’re sleeping. The primary antagonist of the Child’s Play film series is a “Good Guy” doll possessed by serial killer Charles Lee Ray. The first movie was a box office hit and spawned five sequels, probably because a possessed serial killer doll is one of the most horrifying things you could think of!
Advertisement

Area 51: Separating Fact From Fiction To Figure Out What’s Actually...

What A Redditor Found In This Abandoned Cabin In The Woods...