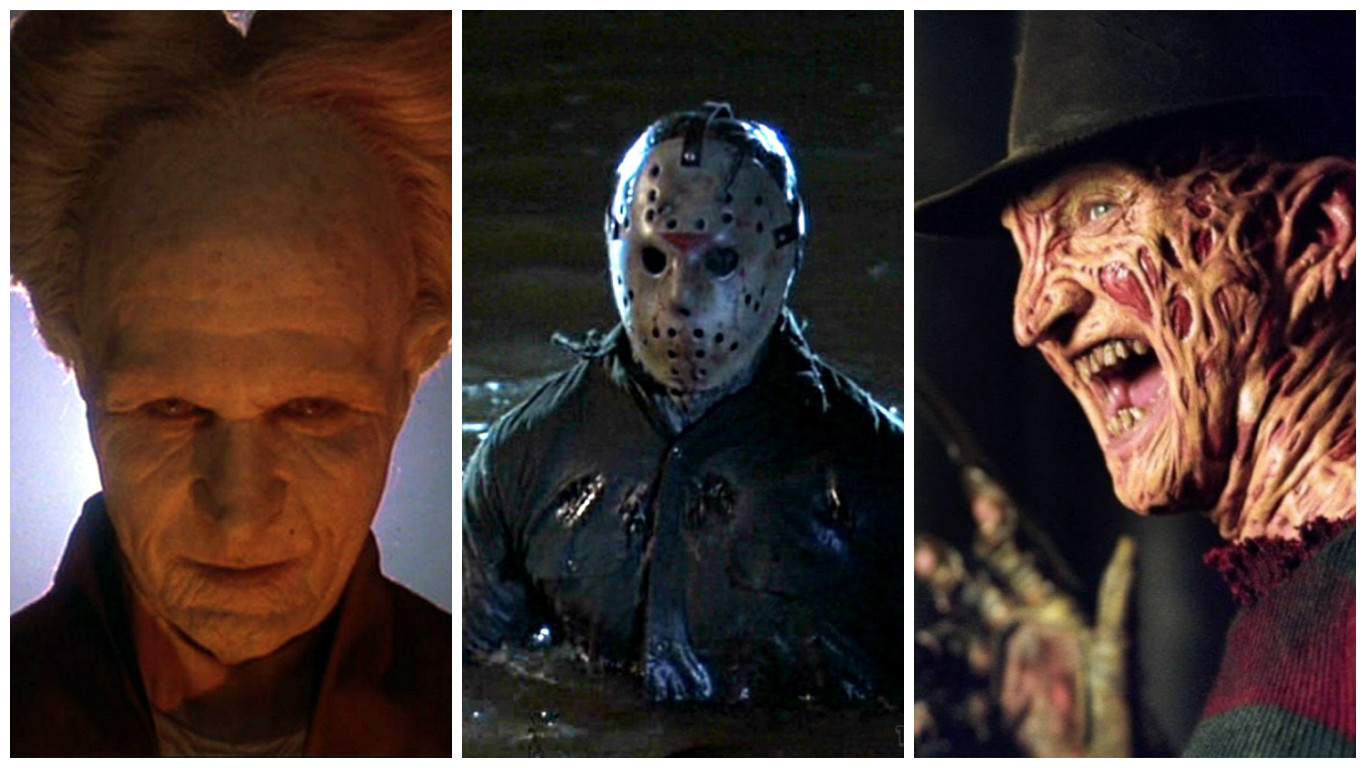 Advertisement
If you’re making a horror movie these days, your main villain has some pretty big shoes to fill. Iconic baddies like Freddy Krueger, Hannibal Lecter and Jigsaw sent plenty of chills down spines in their films, and still do when you catch a glimpse of them on a poster or film cover.

That kind of recognizable evil is what we’re talking about. The most terrifying film villains don’t necessarily all come from the horror genre, but they’ve all certainly left an impression. Click through to see if your opinion of scariest movie villain made the list!

Let’s start simple with one we can all agree on, shall we? In 1978, John Carpenter defined modern, low-budget horror with the suspenseful slasher Halloween, featuring “The Shape” as the main villain. Barely on camera and adorned in a dark jumpsuit and harrowing white mask, “The Shape” was intended to represent evil as a force of nature, though later films added the name Michael Myers and fleshed out a backstory.

This Homeless Man Lives Better Than Most New Yorkers