This is an incredible story of two animals that shouldn’t have been friends but somehow bonded so closely that they became family.

It began, however, with a sad tale. A group of sisters walking one evening found themselves confronted with a kitten. It had been abandoned. It had no home and no-one to care for it. It was weak and hungry.

The sisters didn’t know what to do but they knew if they didn’t do something that the little kitten would die. So, they decided to roll the dice and see if nature could be as kind as it had been cruel. You won’t believe what happened. 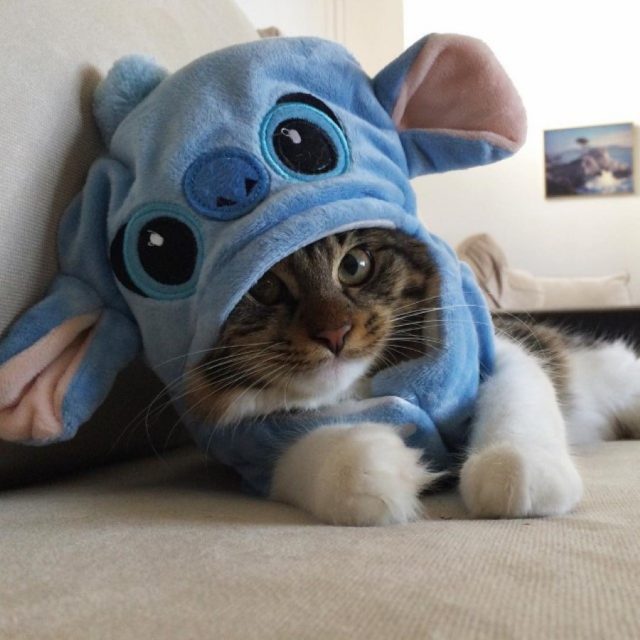 The three sisters were Thoa, Thi and Tram Bui and they lived in San Jose, California. It was in 2015 that they came across the lost and helpless kitten. She was only 3 weeks old at that time. While she seemed to be OK to begin with, her health rapidly began to decline.