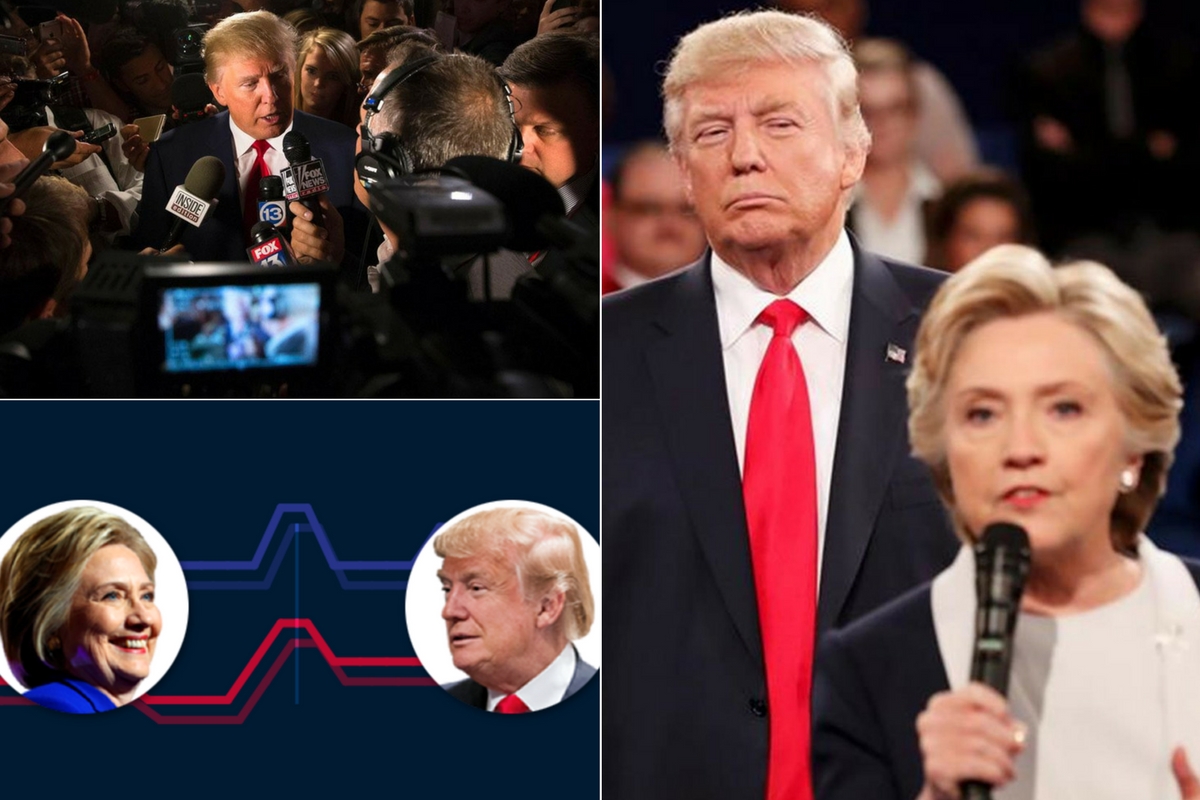 Donald Trump is now officially the 45th president of the United States of America. Love it or hate it, it’s a fact. Years ago, that statement would have sounded crazy but Trump’s meteoric rise isn’t just some story of a fearless underdog. He is one of the well-known billionaires and is a celebrity himself. He doesn’t need other celebrities to endorse him. But breaking down his strategy, we can clearly see why he won. Despite being welcomed by protests here and there, he is America’s next leader. Let’s break down the Huge Reasons Why Donald Trump Won the Election. 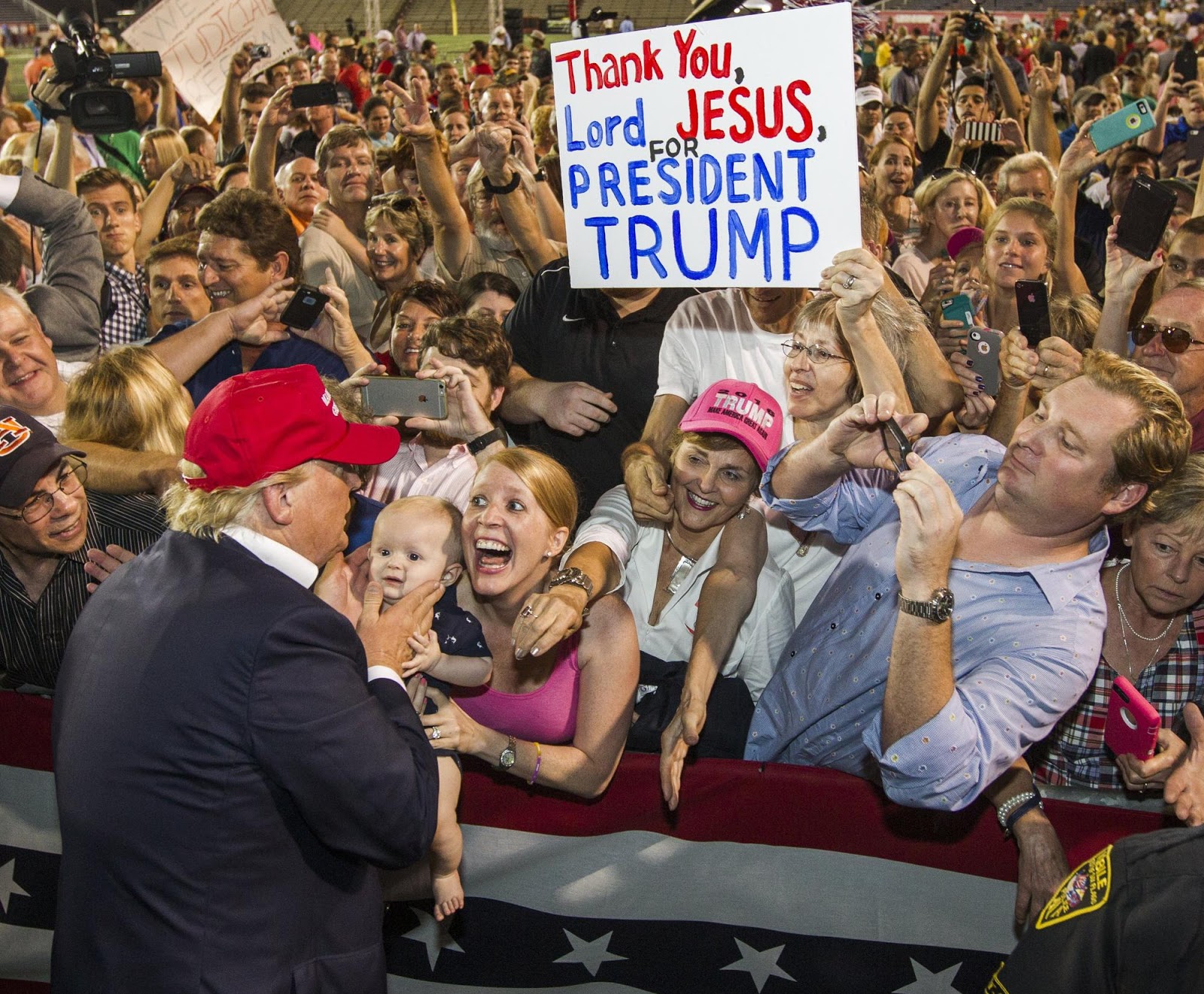 The Americans are angry. They’re angry at an elite who survived the financial crisis without any pain. Angry at the Congress that can’t pass laws to help people. Angry at a media that sees them as hillbillies, rednecks, and racists and most of all, they’re angry at their lack of opportunities. It’s the death of the American dream.

Maybe if the government or privileged had responded with sympathy, there wouldn’t be this much anger. But nobody did and neither did and will Clinton. For many people left behind, only an outsider like Trump could help and rescue them from the mess they’re in. For a billionaire, he’s surprisingly not a snob but we’ll see about that.

Growing Pains Cast: Where They Are Now and Some Fun Facts