On the 23rd of October 2005, Tara Grinstead, a 30-year-old history teacher (and beauty queen) was reported missing in Ocilla, Georgia. For 12 long years, investigators were unable to piece together enough evidence or a credible set of events that could assist the investigating team in locating Tara Grinstead.

At every turn, investigators hit wall after wall until now. On 23 February 2017, 12 years after the reported disappearance of Tara Grinstead, investigators acquired a tip that subsequently resulted in the arrest of Ryan Alexander Duke who has been charged with murder. Check out slide 9 and 10 for the shocking and grueling revelation of this heartbreaking case.

The Beginning Of A 12 Year Long Investigation 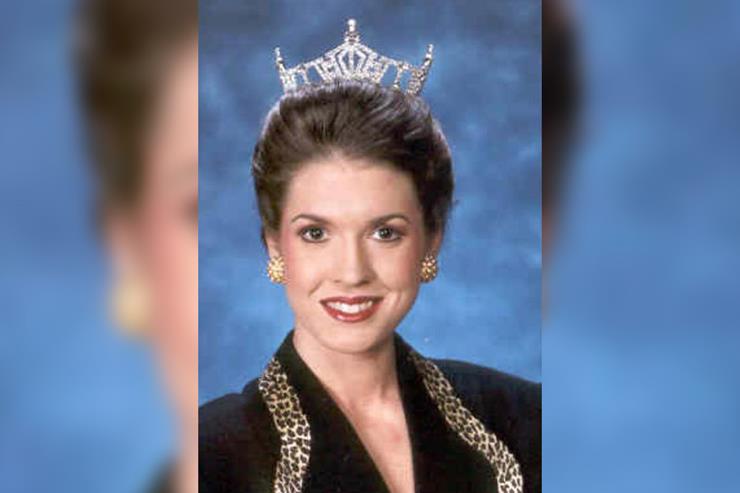 Advertisement
The night before her disappearance, Tara attended a local beauty pageant in support of the young members whom she coached followed by a barbecue with friends which she departed from at approximately 10:30 pm. This was the very last time anyone saw the beautiful Tara Grinstead alive. The following morning, after fellow colleagues at Irwin County High School noticed her absence, an attempt was made to contact and locate Tara.
Advertisement