#11 They Have A Massive Homeless Population 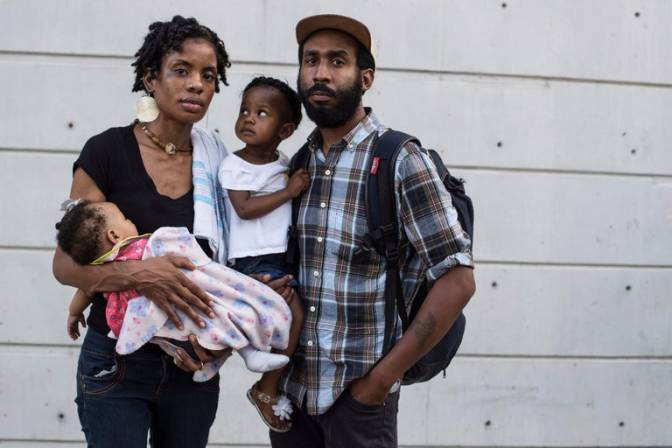 The truth about the New York City population is that for every 147 residents, one of them is homeless. That amounts to be over 50,000 people who are forced to live in homeless shelters, or worse, on the streets. But there’s one man who found a way to survive comfortably in this concrete jungle as a homeless man.

You’ll Never Believe What He Found In His Grandma’s House!

The Brave Decision Of This Russian Officer Prevented Nuclear Armageddon And...