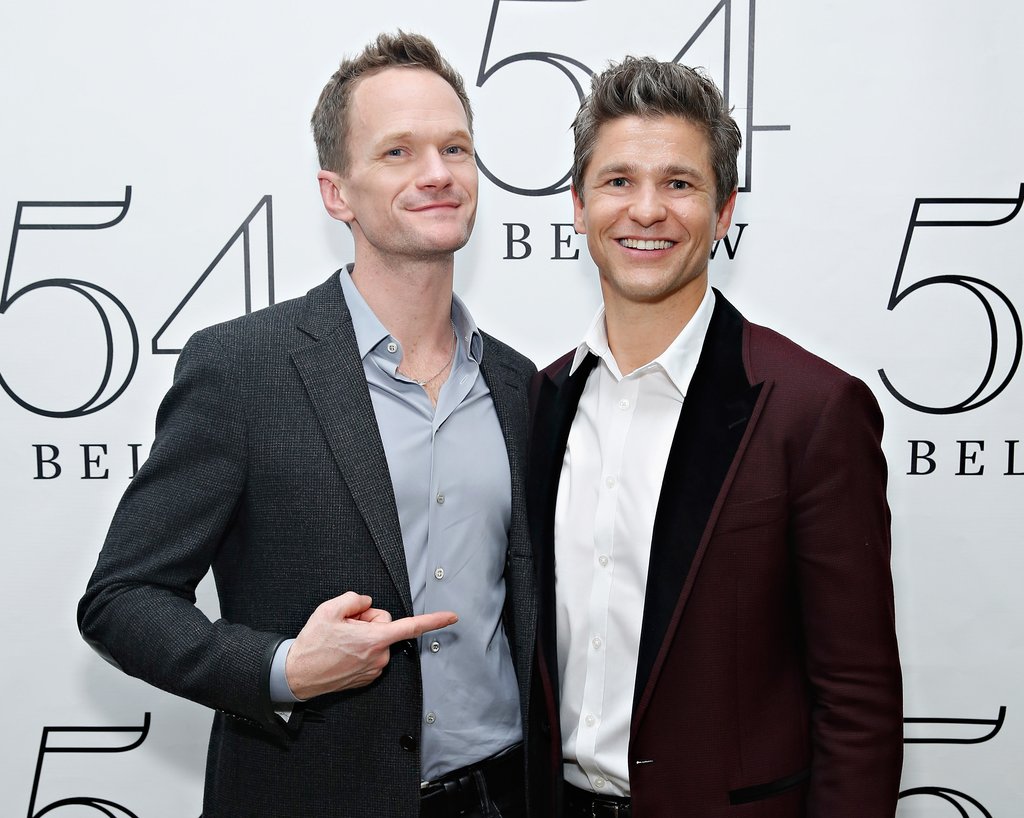 Neil went public about his relationship with David in an interview with a magazine. The couple openly attended the Emmy awards in September 2007 and have been together ever since. They tied the knot in 2014 and have two children together. Neil referred to David as his better half and was secretly engaged until they finally made an official announcement via Twitter. They were waiting for same-sex marriages to become legal.

Start Loving Yourself with 17 “Love Yourself Quotes”