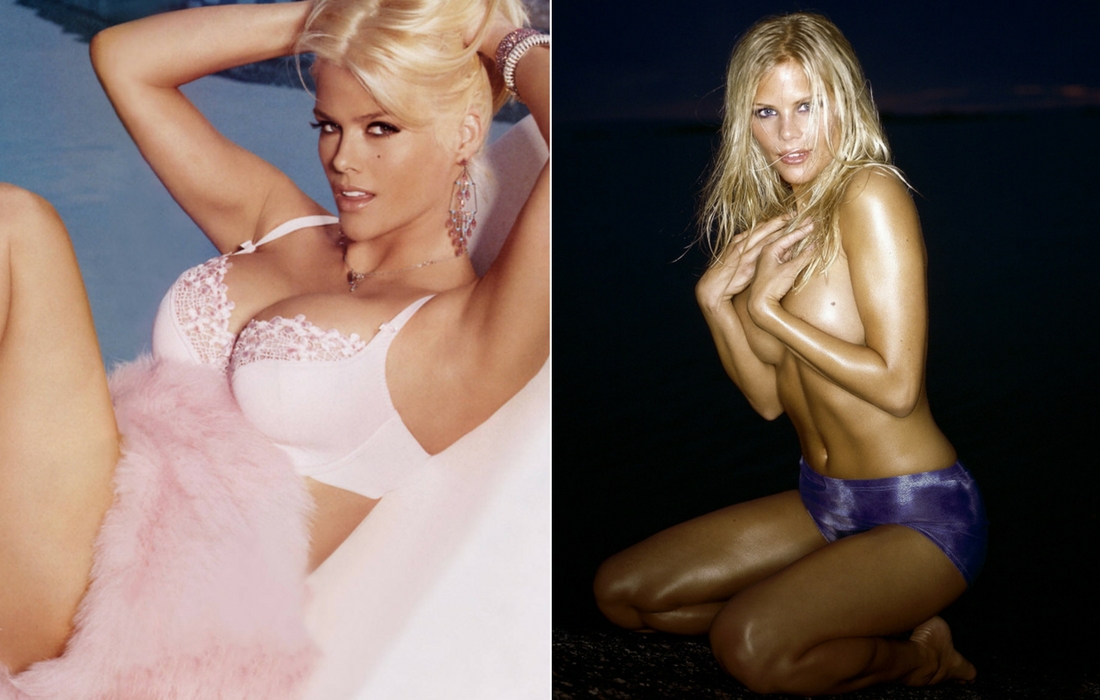 Money makes the world go round. Agree? These women definitely agree and believe with all their heart. Who wouldn’t want to live the lifestyle of the rich and famous? It’s everybody’s dream. But some people, particularly these women have gone the extra mile just to be able to live that dream.

Gold diggers you say? Although we still believe that true love exists and not ALL May-December relationships are solely for monetary benefit, we doubt that these women are all in it for love. After all, Hollywood is where instant fame and wealth can be easily achieved especially if you have the body and the looks. Let’s take a look at some of Hollywood’s Biggest Gold Diggers. 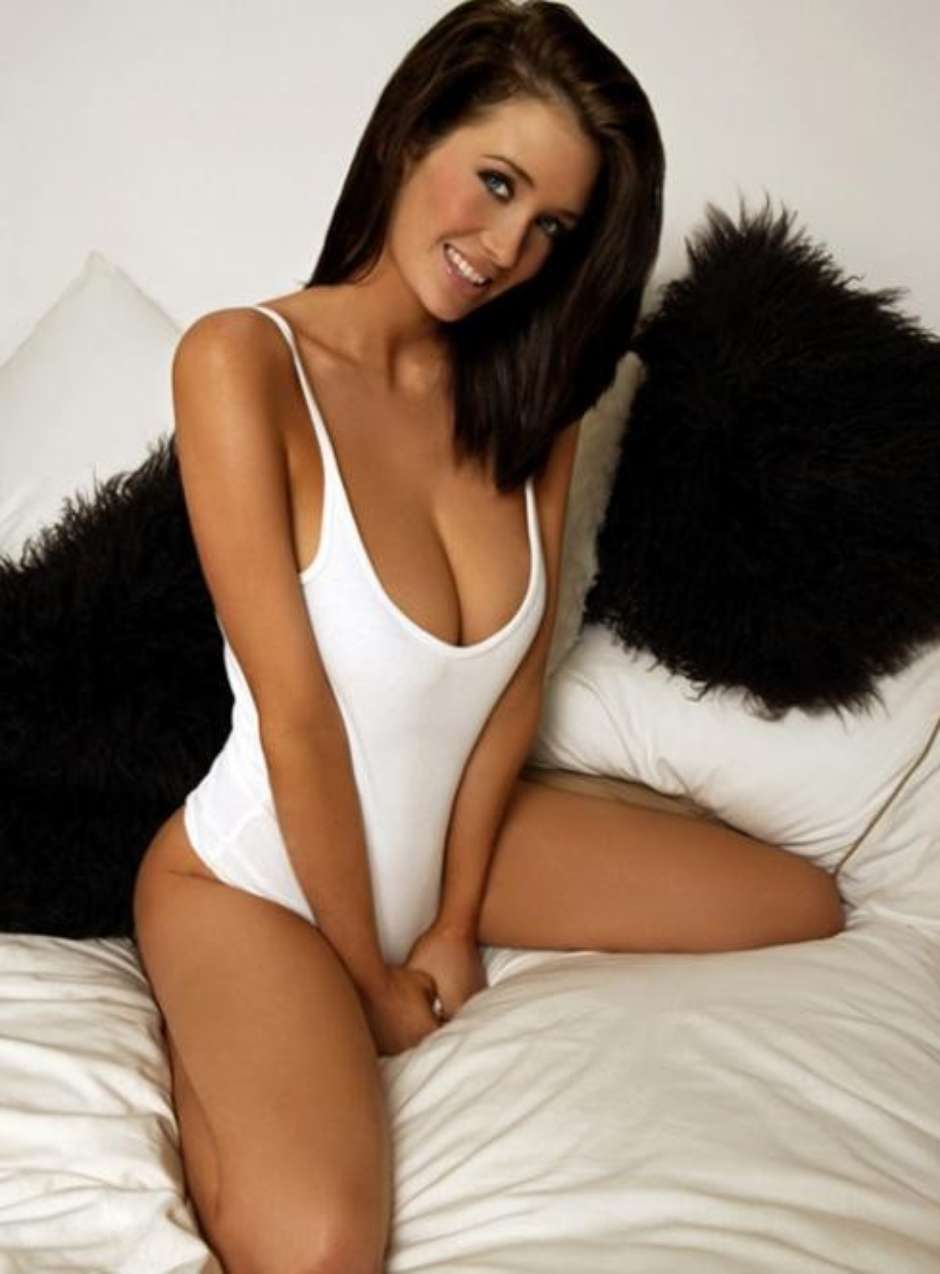 Before she became Peta Cavendish, she was Peta Todd, a former English glamor model and Page 3 girl. A section in the tabloid paper where girls pose topless. Peta first appeared in The Sun’s Page 3 when she was just 18-years-old.

He then met and married professional cyclist Mark Cavendish, who’s not only rich but is also known to treat people like trash. We don’t know if that’s what attracted Peta or it’s his fat bank account. There are even rumors that she has to put up with her husband’s extramarital affairs because she likes to be wealthy.

When You Think Of Kick-Ass Action Movie Scenes, These Come To...

17 Most Hilarious 50 Cents Tweets Of All Time