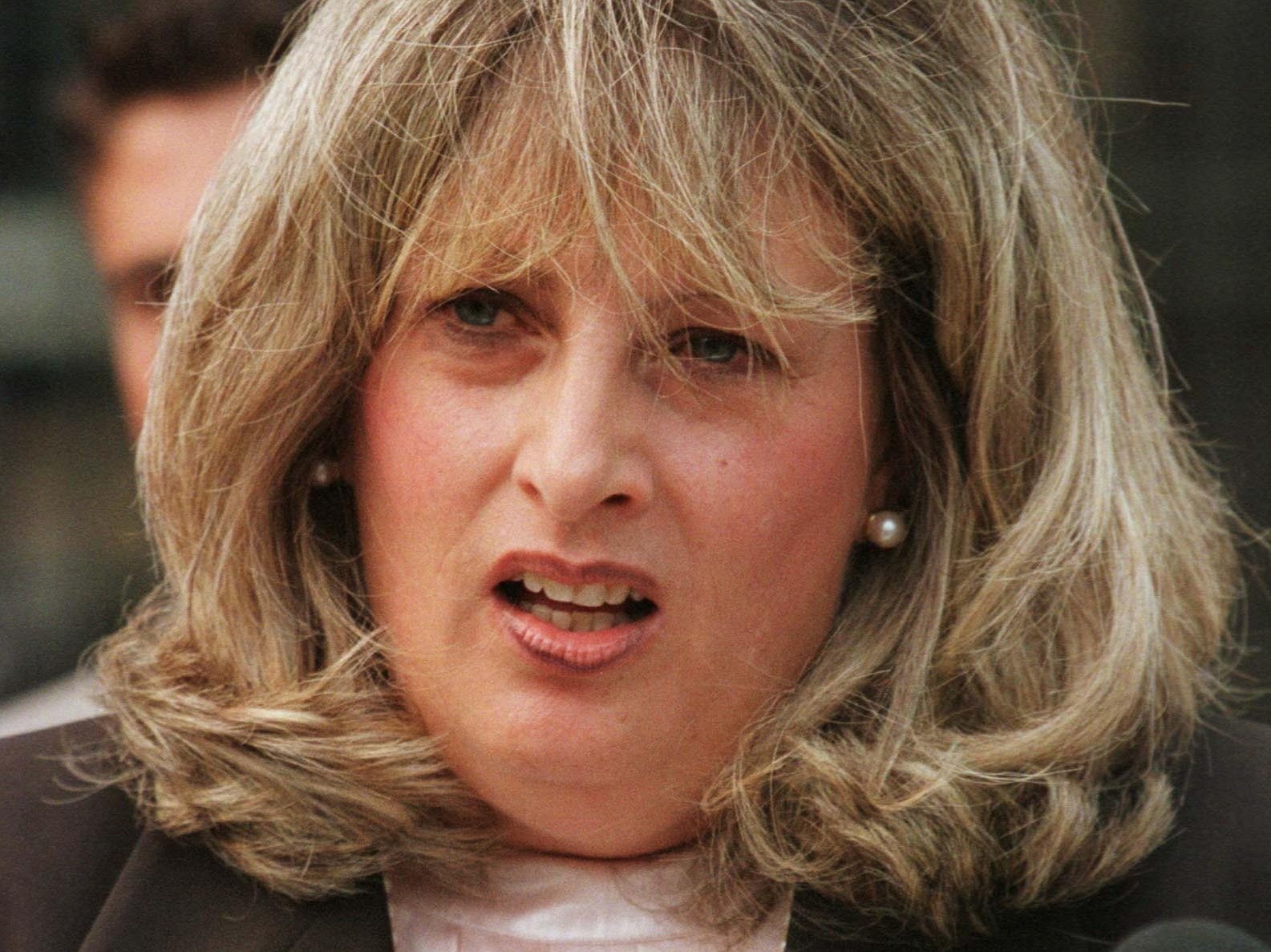 Linda Tripp is a former U.S. civil servant who earned national fame when she blew the whistle on the perjury of Monica Lewinsky and the misconduct of Bill Clinton during the Paula Jones civil rights lawsuit.

The Clinton Administration countered against Linda Tripp, which turned into a successful lawsuit against the Department of Defense and the Department of Justice, who released information from her security and employment files to the news media. The action was done in strict violation of the Privacy Act of 1974, and Linda settled with the government in 2003. She received back pay, as well as a retroactive promotion, and was finally cleared to become an employee of the federal government again.