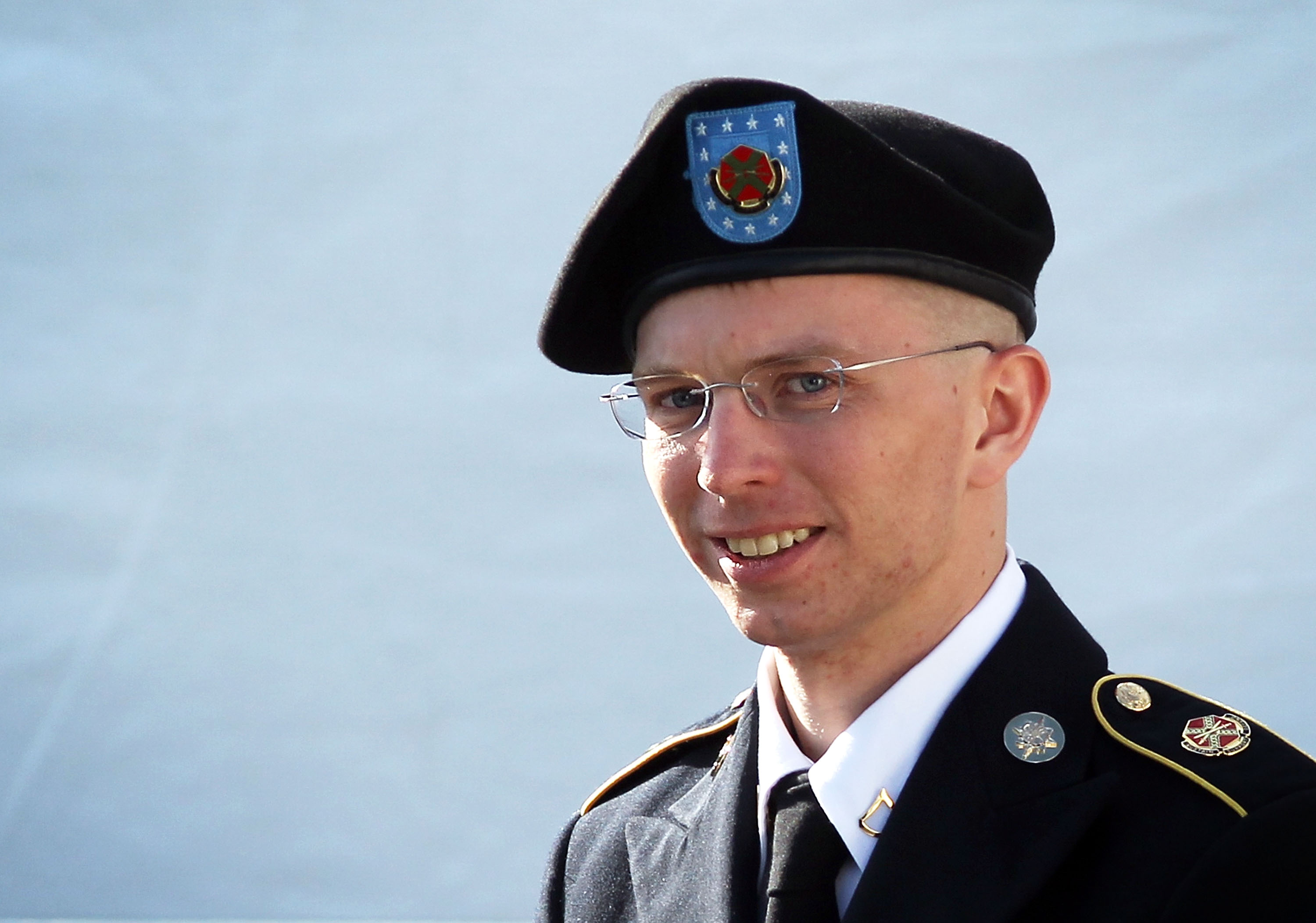 Chelsea Elizabeth Manning is an American Army soldier who was convicted by the court-martial in July 2013, of violations of the Espionage Act and other offenses, after revealing to WikiLeaks nearly three-quarters of a million classified, or unclassified but sensitive, military and diplomatic documents and military intelligence.

Chelsea was born Bradley Edward Manning, who was diagnosed with gender dysphoria, was an intelligence analyst who published the information to WikiLeaks in 2010. The leaks included videos of the 2012 airstrike in Baghdad, a 2009 Granai airstrike in Afghanistan, over 251,000 diplomatic cables, and over 480,000 Army reports known as the Iraq War Logs. Manning was sentenced to a 35-year term in a maximum security prison although her sentence was commuted by President Obama on January 17, 2017.

29 Richest Adult Stars in the World