After an appearance on The Tonight Show, Roseanne Barr was offered her own sitcom over on ABC. The show, properly named Roseanne, became an instant hit with over 20 million viewers a week glued to their sets to watch the Conners go through the ups and downs of life with a colorful cast of characters supporting them. We’ve decided to see what the stars look like today and what they’ve been up to since the much talked about series finale back in 1997.

The first person we’re taking a look at got out of entertainment and made a recent run for public office. 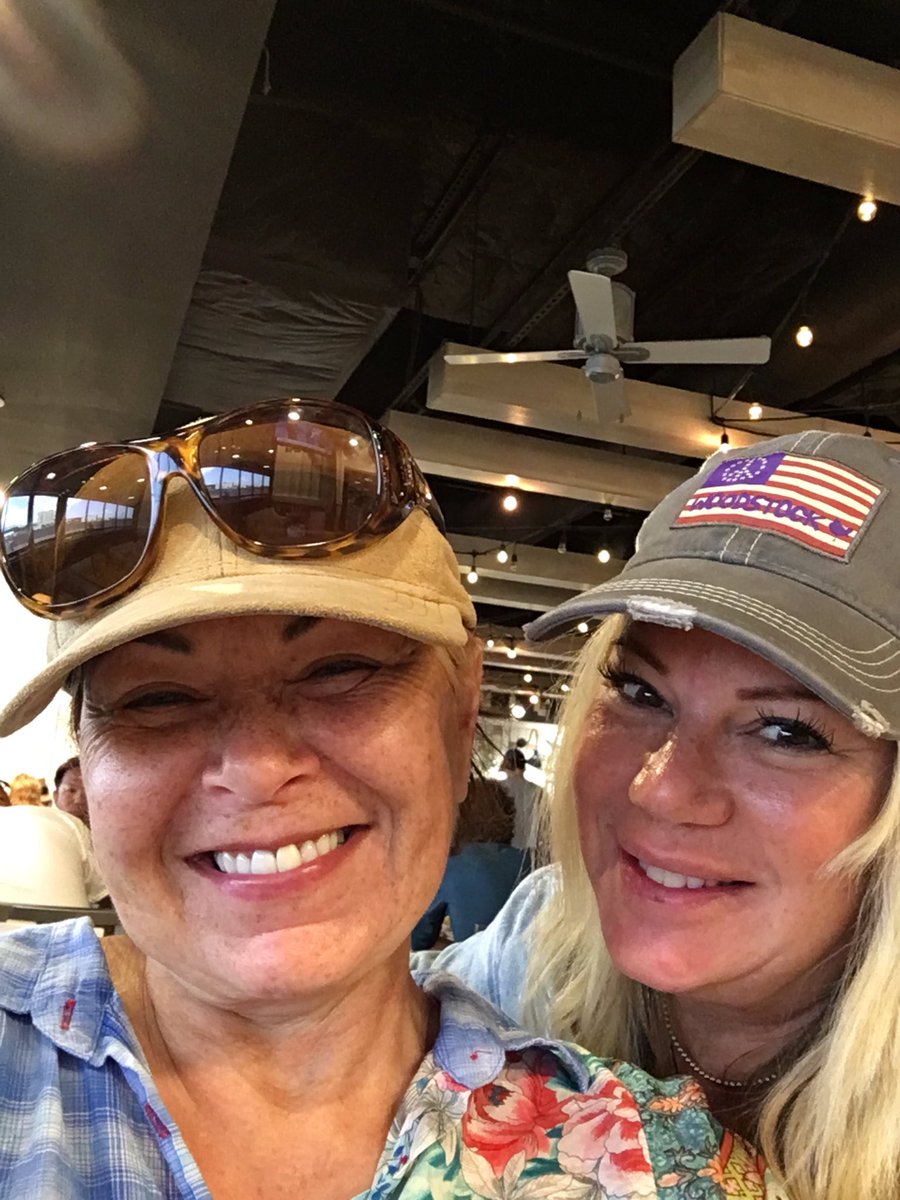 Advertisement
Executive producer Roseanne Barr earned an Emmy and Golden Globe for her time on the show. In 2012, the comedian ran for president with the Peace and Freedom Party; her campaign is the subject of the 2016 documentary Roseanne For President!. She currently lives in Hawaii with her longtime boyfriend Johnny Argent.
Advertisement

80s Stars Then and Now