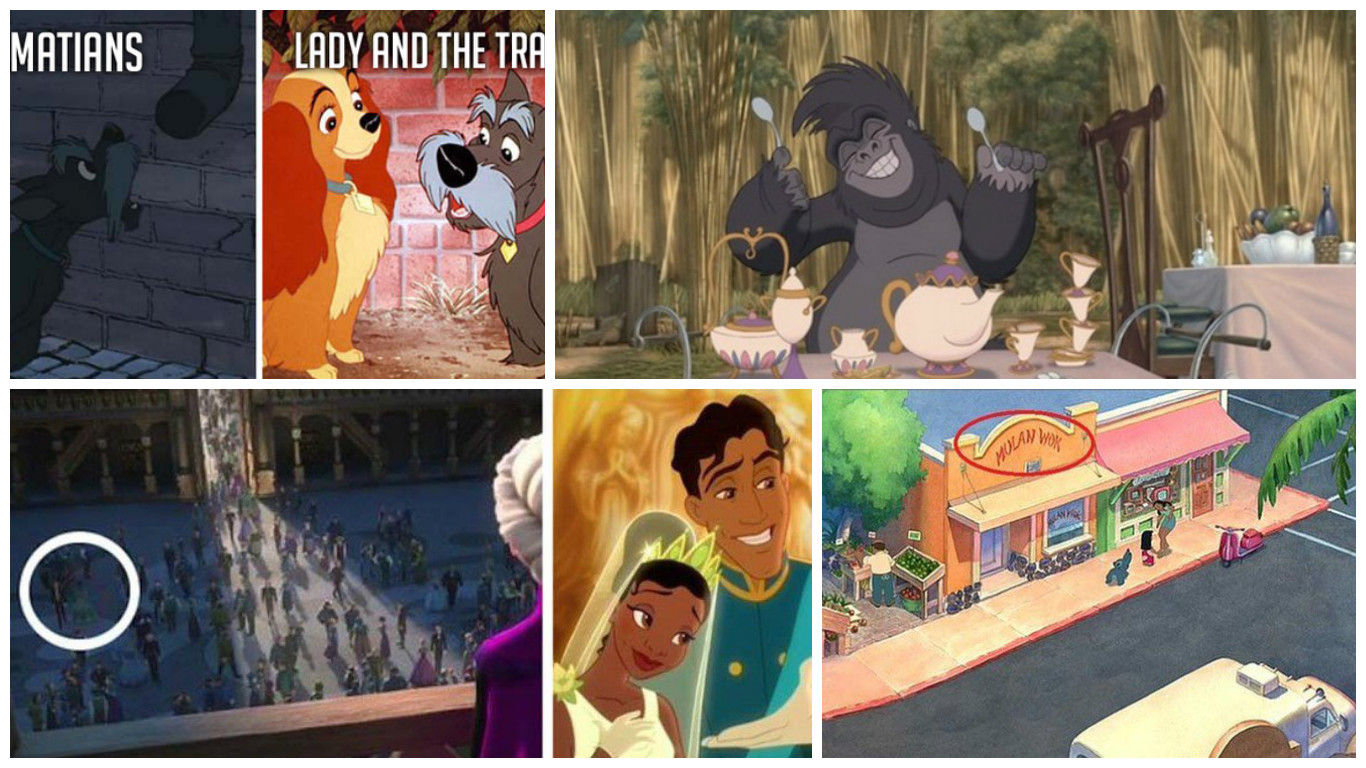 Advertisement
Throughout the years, Disney has put out some amazing and groundbreaking films. Films that we all have likely seen dozens of times. But despite us watching these films numerous times, I guarantee there are still things in them that you missed. But Disney didn’t put these things in to be found, no, they put them in to be hidden little secrets. Think of them as being little visual easter eggs and you really have to look to find them. Don’t believe me? Read on and find out some amazing hidden secrets from your favorite Disney movies that you thought you knew. 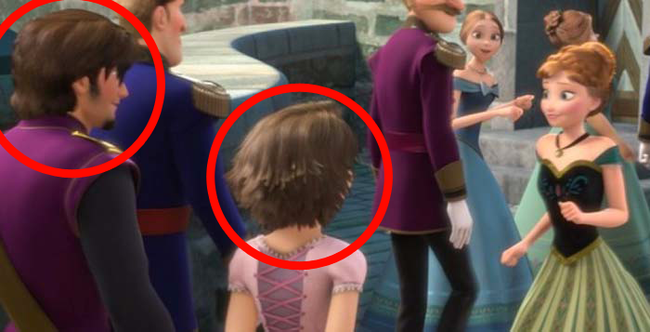 While this one isn’t really hidden, there is a very good chance you didn’t catch it your first few times watching. Here you can clearly see Flynn Rider and Rapunzel going to Elsa’s coronation. These also weren’t the last two Disney characters to be seen at her coronation, check out number 10 to see two more!