The total Jewish population in the USA is estimated to be between 5.5 million and 8.5 million, which is about 1.5-2.5 percent of the population or so. While that is a fairly small percentage, one place where Jewish people are represented very well is in Hollywood. You probably know quite a few famous actors, musicians and celebrities that are Jewish. But in addition to those you know, there are dozens more stars that you had no idea were Jewish. While all of these people may not be observant anymore, these 15 stars all grew up in a Jewish household or had Jewish parents. The star in the number 10 spot is surely one you would never expect. 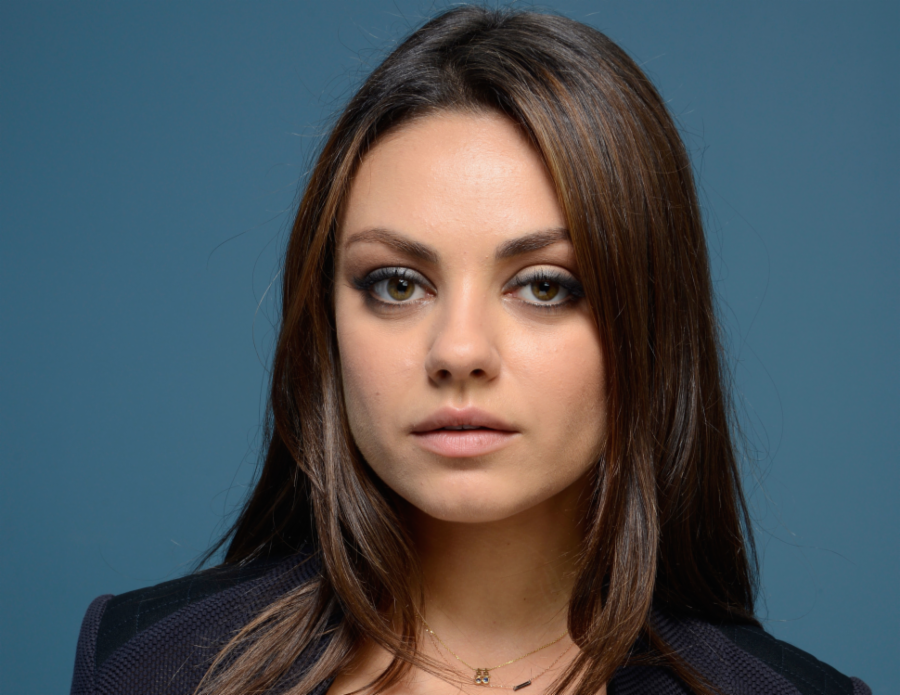 Kunis is known for her variety of movie and TV roles and has been a staple in entertainment for years. Kunis was actually born back in the Soviet Union to a Jewish family and moved to the USA to avoid the anti-semitism that they faced back home. Another famous actress comes in at the number 8 entry.