The Independent and the Huffington Post are just a few of the publications that are calling it: K-pop has officially landed in the United States. K-pop—short for Korean pop—has been around for decades. It’s not a new genre in terms of music, but it is a new presence on the American scene.

Here’s everything you need to know before you start seeing K-pop everywhere!

10. This Genre’s Popularity Is The Result Of More Than Just Music 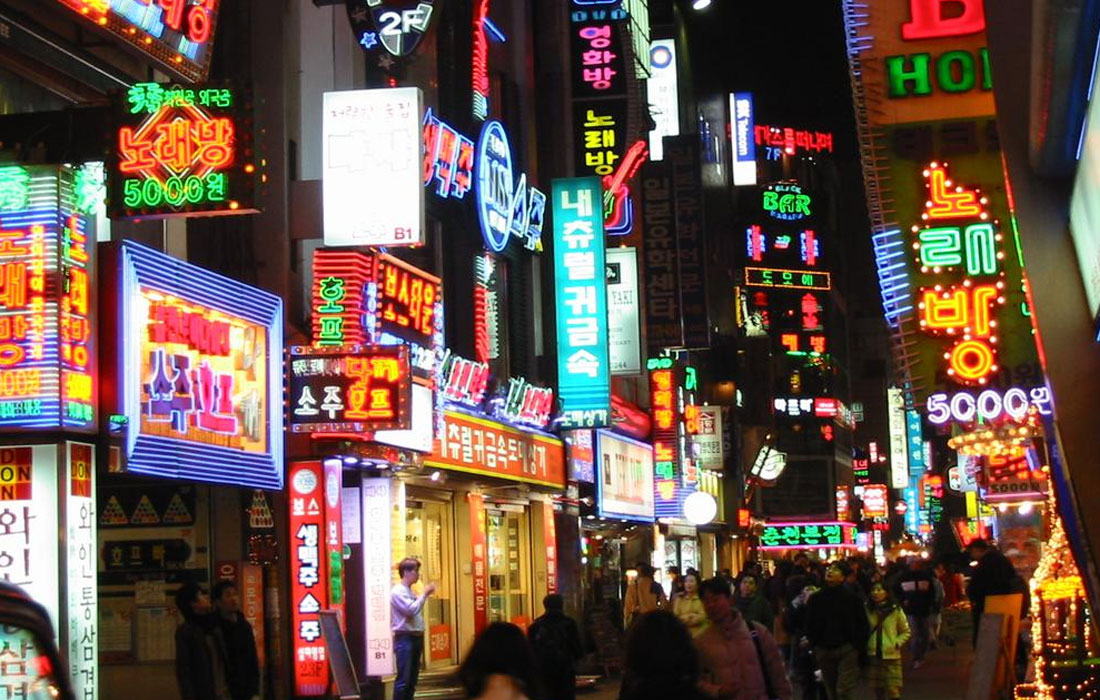 K-pop’s presence in the global music scene may seem like a new development, but it’s the result of many cultural events that have taken place in the past couple of decades. This global phenomenon, called the Korean Wave, is the result of South Korean culture’s increasing popularity since the 1990s.

15 of the World’s Highest Paid Supermodels