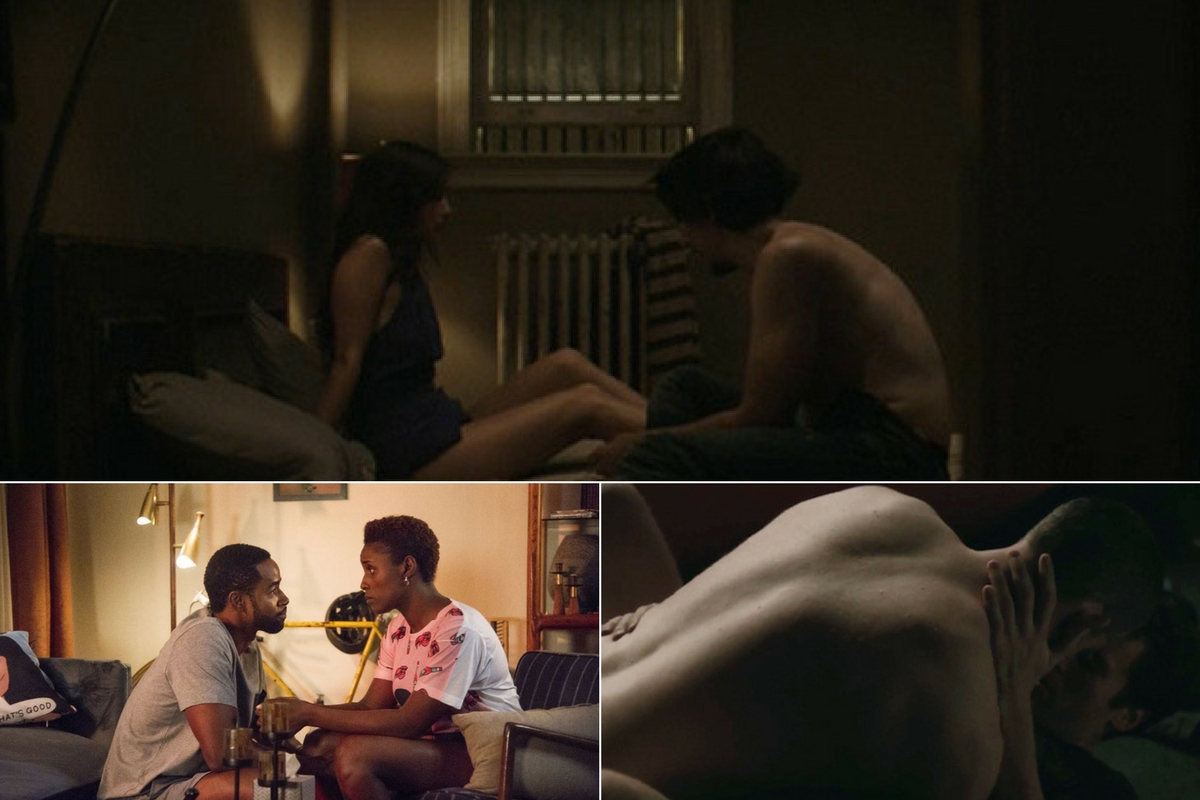 Advertisement
HBO the premium cable and satellite television network is the oldest and longest continuously operating pay TV service in the U.S. Aside from being an established cable service, HBO knows how to stay on top of their game. More than airing quality shows they know a little something about airing steamy moments to keep their viewers interested.

HBO is known for producing top notch entertainment that’s not afraid to push the envelope. I mean, let’s take a look at some of their content! Now that we’ve dimmed the lights, we’ve listed 10 of HBO‘s most steamy moments. From modern favorites like Game of Thrones and Girls to acclaimed classics like The Sopranos, here are the 10 memorable moments that caused quite a controversy. 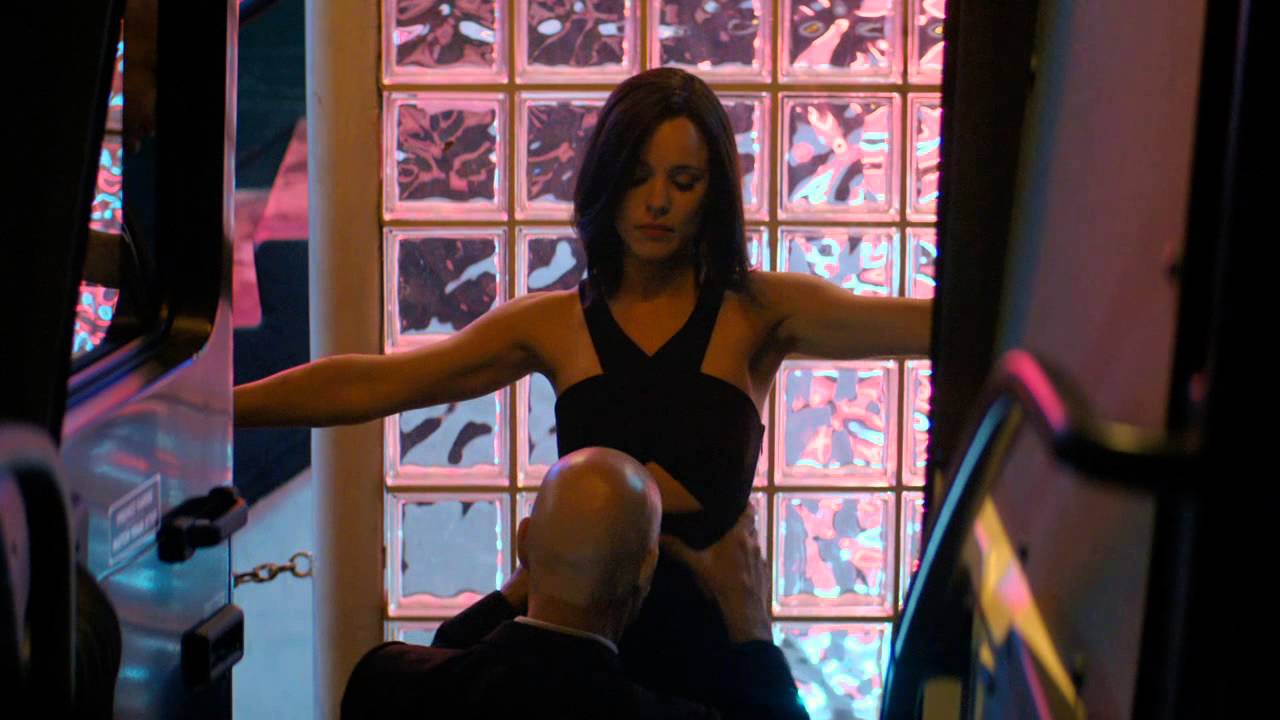 True Detective is an anthology crime drama TV series. Its first season received generally outstanding reviews from critics and earned high ratings for HBO. So to keep things interesting, they decided to throw in a huge debauched scene.

Even before season 2 aired, there were rumors that there will be a huge lovemaking party to be included in one of the episodes. Surprisingly, there was and it starred Rachel McAdams character Ani Bezzerides doing an undercover investigation. It was too much for TV so it caused quite a controversy. 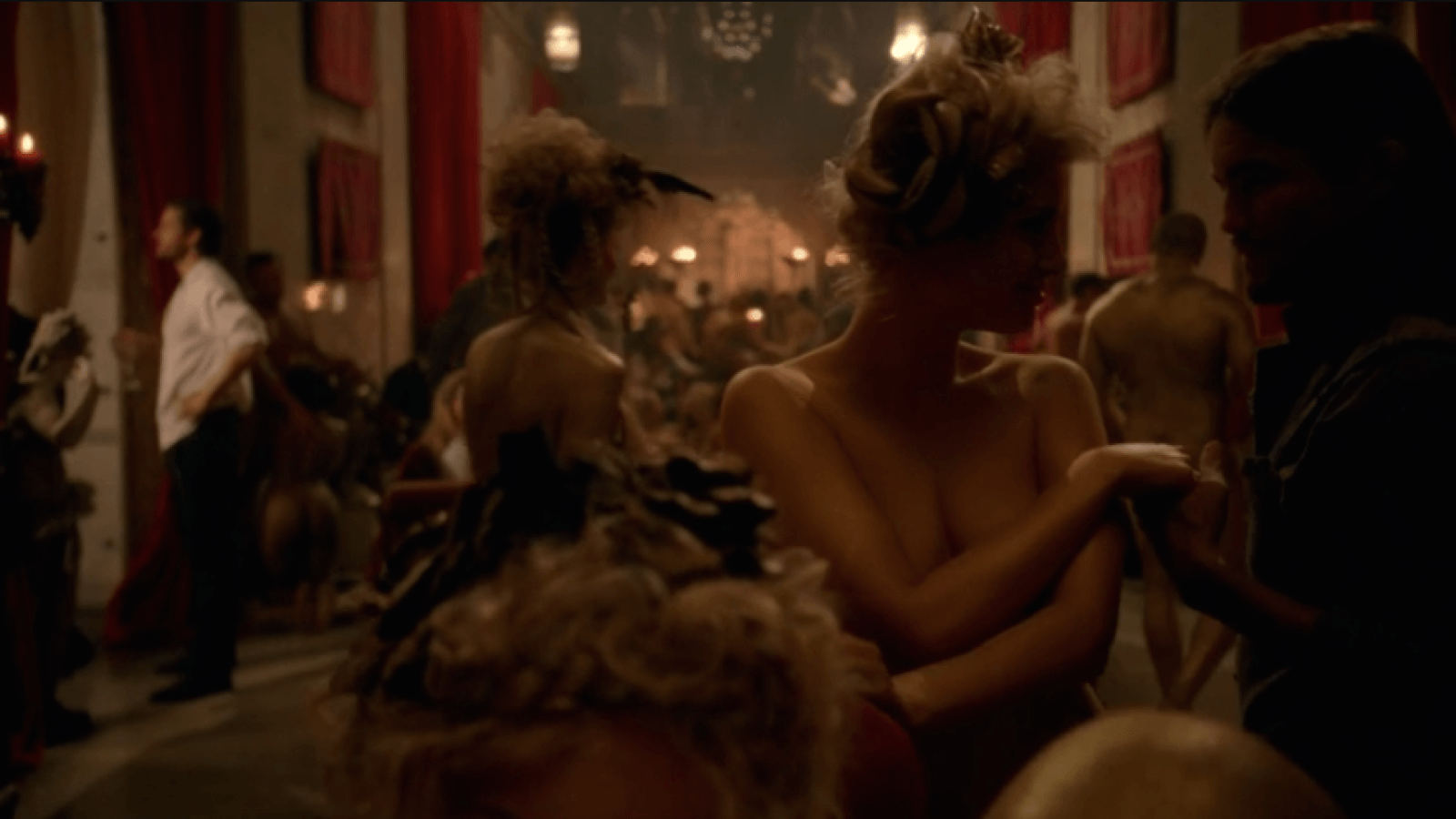 Westworld is a science fiction–thriller media franchise. It began in 1973 with the release of the film Westworld and HBO based their series on the original film. And yet again, HBO struck again by including a huge lovemaking party.

Instead of people making love, it was “robots.” Despite the buzz created when it was aired, there was a leak that extras had to sign a nudity consent form in which they agreed to “posing on all fours while others who are fully in the nude ride on your back” and “genital-to-genital” touching.

Danish Boy Digs Up Remains Of A German WWII Plane And...