Married… with Children was one of the longest-running shows in TV history, and for good reason. The hilarious Bundy clan brought in an era of outrageously crass comedy that audiences couldn’t get enough of; so much that the show helped put the Fox network on the map.

But like any other show, sometimes it is the behind the scenes antics that prove to be more entertaining. Though Married launched the careers of most of its stars, even they might not want you to know some of these best-kept secrets from the set.

Just wait until you see #3 – you may never view Married…with Children the same way again.

10. The First Bud And Kelly 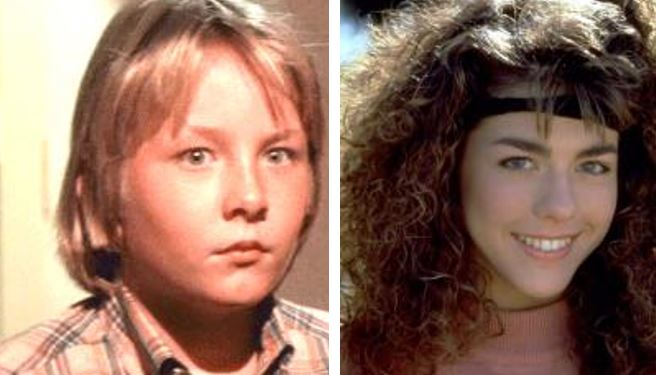 Christina Applegate and David Faustino were iconic as siblings Kelly and Bud, but did you know that they weren’t the original choices? In the pilot, Kelly was played by Tina Caspary while Hunter Carson was cast as Bud. Ed O’Neill felt there wasn’t any chemistry, so the roles were recast.

These 18 Photos Of The Little Girl Raised By Animals Are...