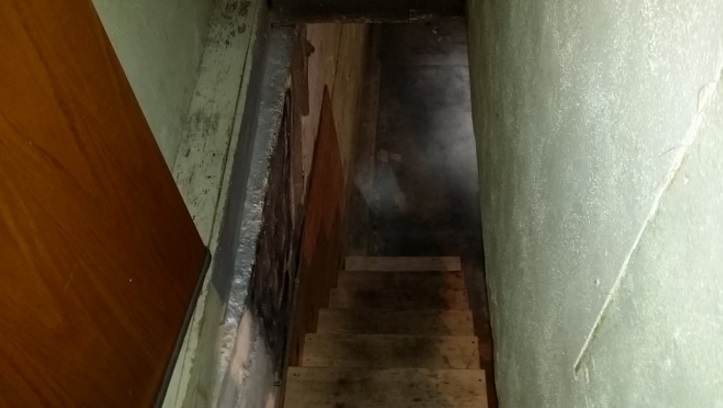 Houses are often the best keepers of secrets. What goes on behind closed doors will normally stay behind them.

But what happens when someone buys a home that’s been lived in before? Does it surrender its previous owner’s secrets with a breath of fresh air? Or does it hold on to them in the dark corners where nobody looks?

One Reddit user was forced to confront this question when he bought a previously owned home. It all began quite innocently one day when he decided to take a walk down the stairs into the basement. You won’t believe what he found there.