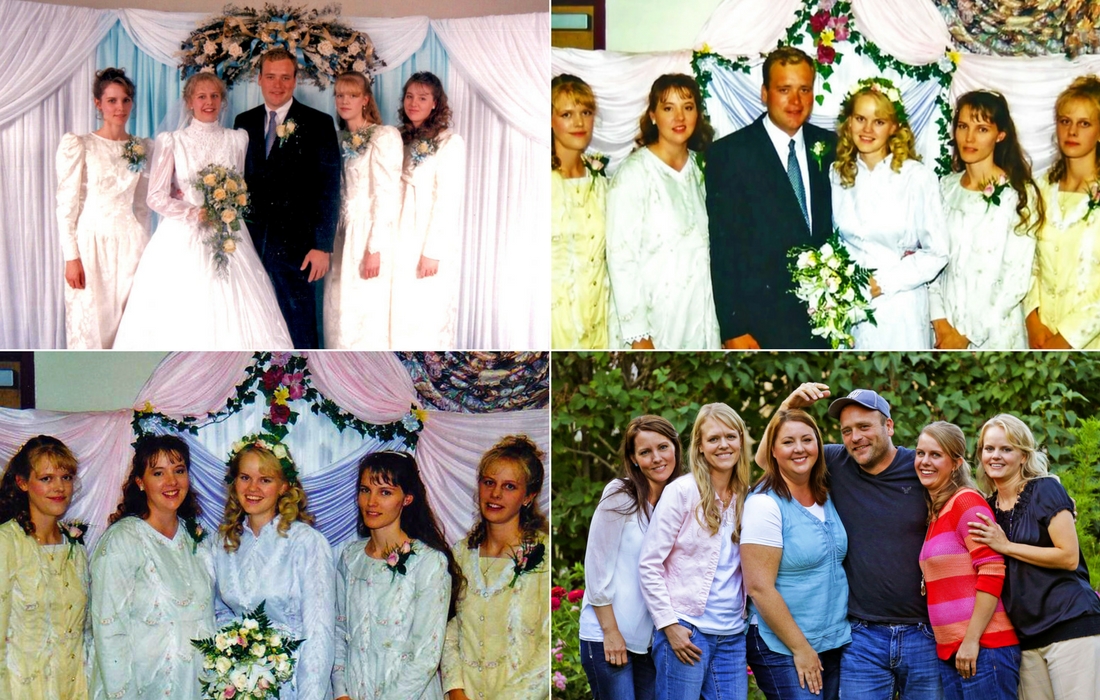 Advertisement
Comedians love mother-in-law jokes, but this married life is no laughing matter. Even comedians would have a hard time believing this guy’s marital life. Although they’d never run out of material for a stand-up routine.

After all, he is married to five women. Yes, F-I-V-E women. With the divorce rates higher than ever, you would think this man must be out of his mind. It’s an understatement that his chosen lifestyle is so controversial. Even the more conventional of polygamists oppose to his way of life. Why is that? Let us introduce you to Brady Williams and his five wives and their unbelievable life. 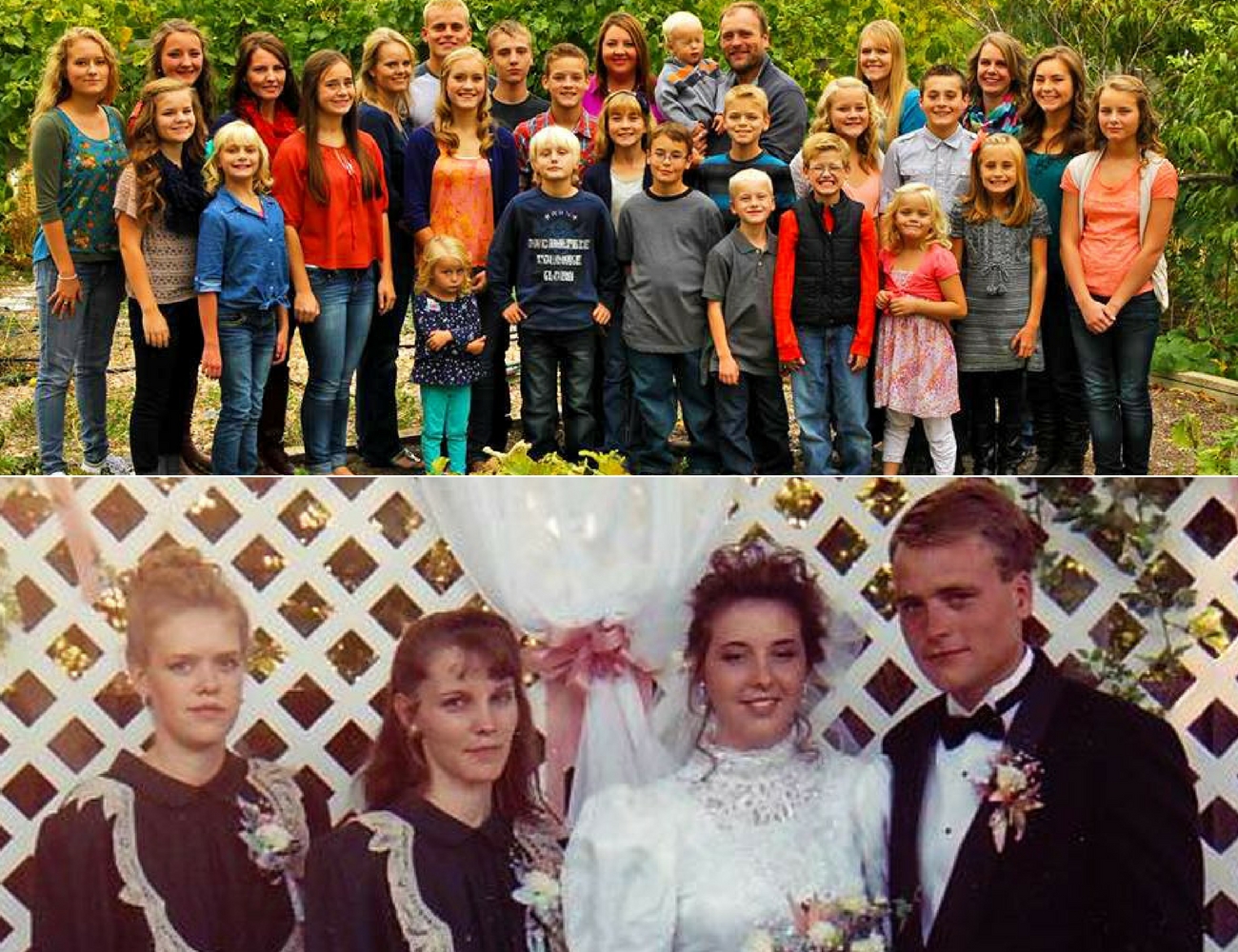 Brady Williams was brought up in a Mormon family, but he’s an ex-bishop now. As a matter of fact, he’s currently working in project management for his brother’s construction company. He also studies philosophy during his spare time. Now considering that he has five wives and 25 kids, he would actually have any time to spare for himself.

Through his Mormon upbringing, the 45-year-old started to learn about polygamy around his mid-teens. At 22, he married for the first time – to Paulie. Right then and there, he already knew that he would take on a second wife. Then, within 12 months he met and married Robyn. And by the time he was 29, he had married his third wife, Rosemary; fourth wife, Nonie and fifth wife, Rhonda.

These Celebs Beat Breast Cancer And Have Amazing Survival Stories

Courts Ordered This Baby Off Life Support, But His Parents Refused