9. No Arrests Were Made 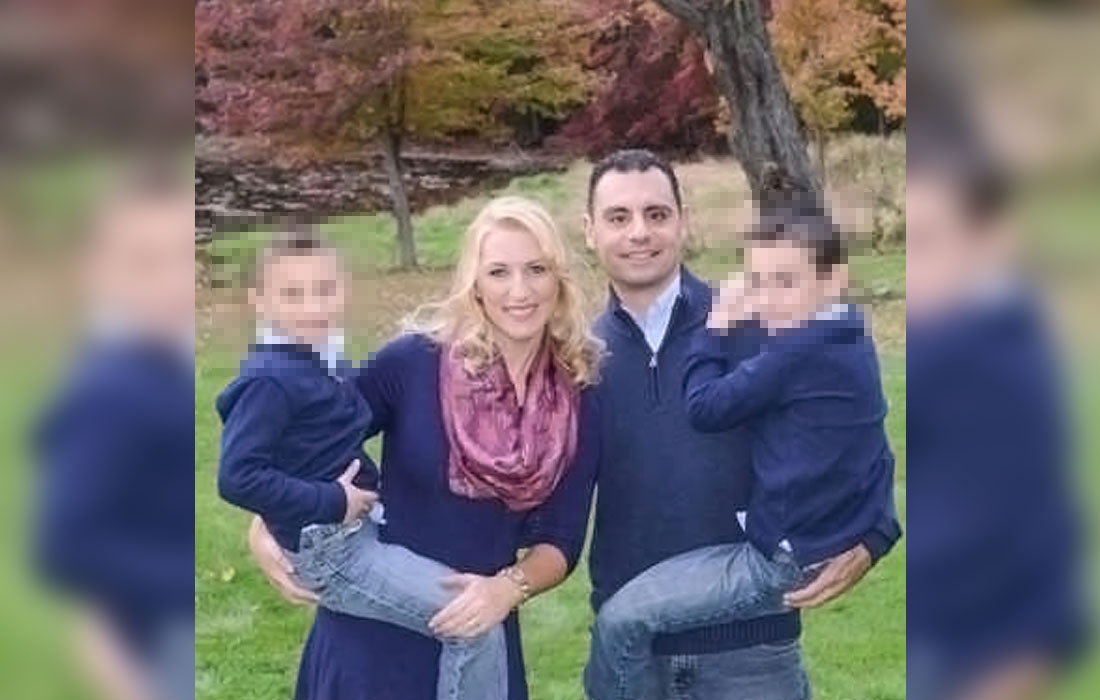 The couple’s children, a six-year-old and nine-year-old, were in school at the time. No arrests were made as the investigation began. Richard explained that he and his wife were attacked by a “tall, obese man” with a voice like Vin Diesel after the man broke into their home.

18 Celebrities That Ended Up Marrying Their Fans