It’s a strange story that demonstrates the weird usefulness of modern technology. A Connecticut man has been charged with the 2015 shooting death of his wife after he initially crafted a false story and an alibi for investigators. It looks like Richard Dabate must have thought that he’d be able to escape conviction. It turns out that he thought wrong. All it took was a bit of simple data from Connie Dabate’s Fitbit to disprove her husband’s tall tale.

Read on for the story behind this murder investigation as well as details of what’s next.

10. A Burglary Alarm And A Shooting Victim 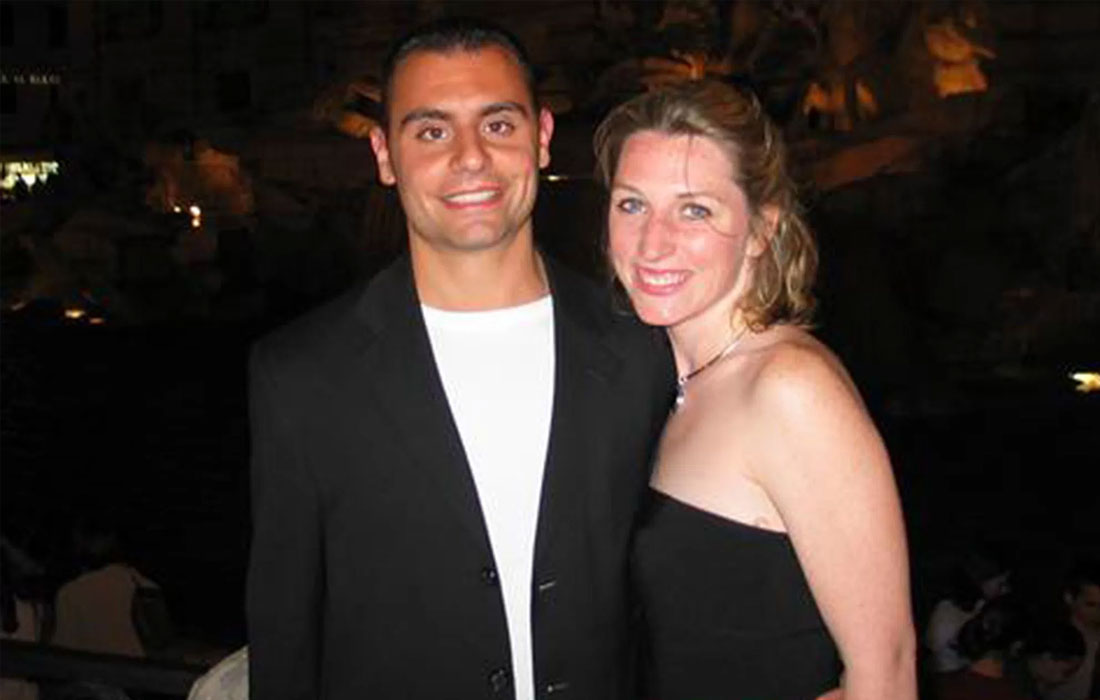 On December 23, 2015, police were summoned to Richard and Connie Dabate’s home after the sounding of a burglary alarm. Investigators arrived at a scene filled with smoke and confusion. Richard was suffering from minor injuries and told police that a home invasion had taken place. Connie was found dead with gunshots to her abdomen and head.

Pucker Up: 12 Things You Shouldn’t Be Doing While Kissing