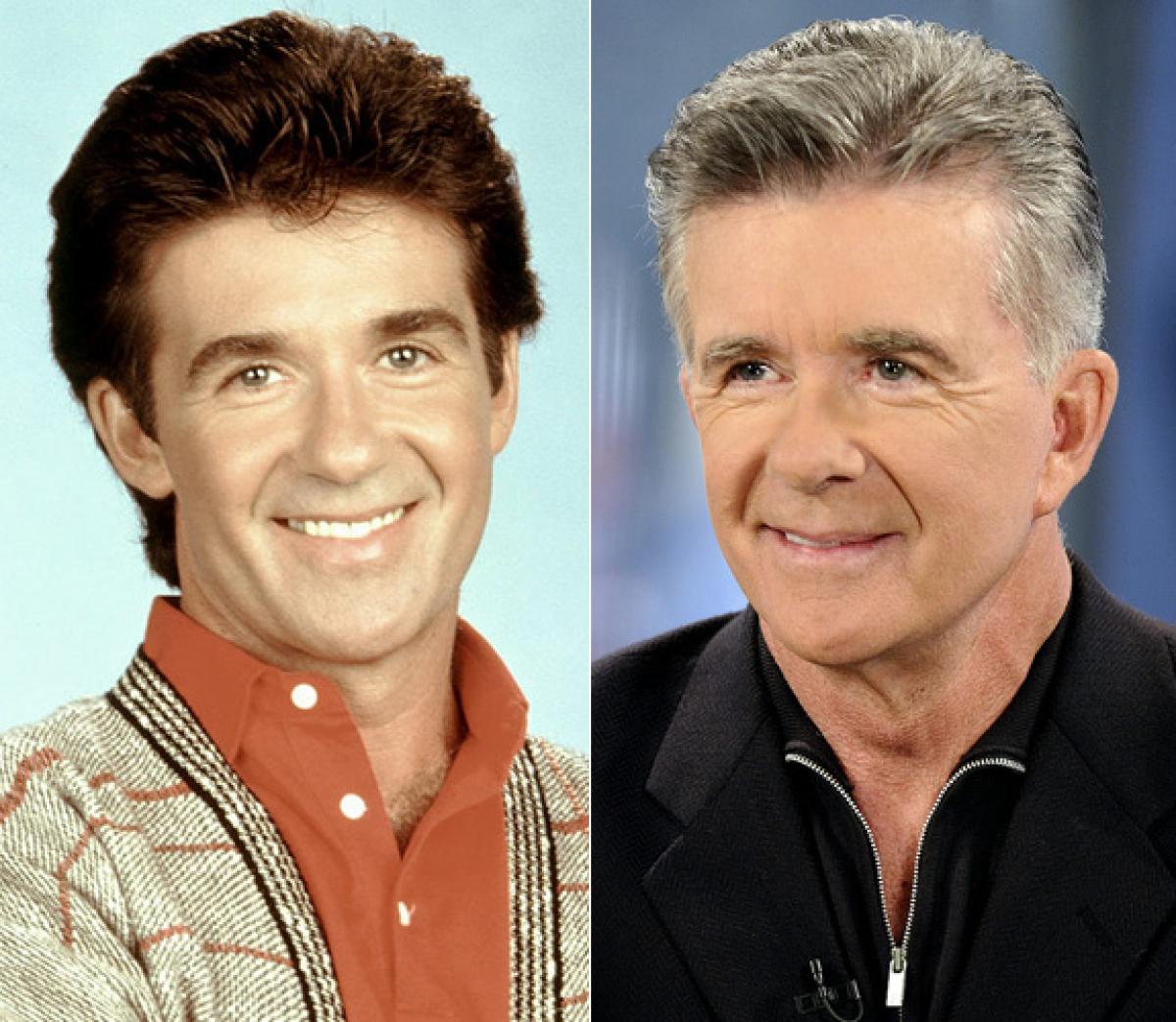 The father of the Seaver family was Dr. Jason Seaver, who was a psychiatrist worked out of his home and took care of the kids while his wife was at work. Dr. Seaver was played by Canadian actor Alan Thicke. Alan Thicke was not the original choice for the role of Dr. Seaver, as the producers originally wanted Bruce Willis. Since he didn’t work out, Alan won the role since no one else fit the bill.

Sadly, on Dec. 13, 2016, Alan Thicke suffered a heart attack at age 69 while playing hockey with his teenage son Carter. Tributes from friends, family, and co-stars poured in after the actor’s passing. “My Father passed away today,” shared Robert Thicke in an Instagram post. “He was the best man I ever knew. The best friend I ever had. Let’s all rejoice and celebrate the joy he brought to every room he was in. We love you, Alan Thicke. Thank you for your love. Love, your grateful son.”