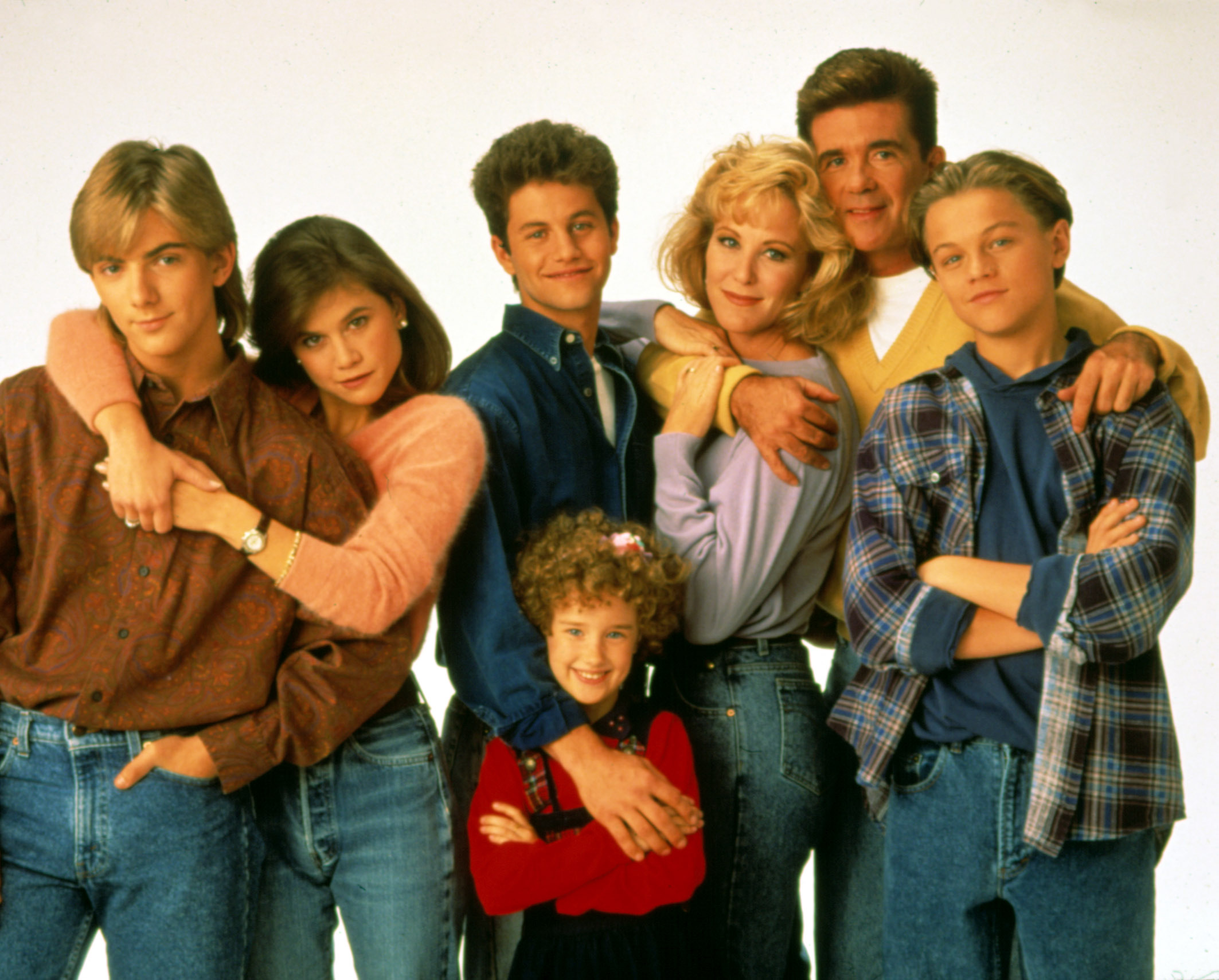 Advertisement
In the late 1980’s, Americans huddled around their TV to catch up with the well-loved Seaver family on the wholesome, coming of age family sitcom, Growing Pains. The main casts Dr. and Mrs. Seaver took care of their three children Mike, Carol, Ben and later a fourth, Chrissy in their home at 15 Robin Hood Lane in Long Island, New York.

The family grew up on TV for seven seasons from 1985 to 1992 and viewers nationwide followed them as they faced all of the life’s challenges that were thrown in along the way. Here is another look at the beloved sitcom to make you feel like you and the Seavers still got each other. Read on to find out how the cast turned to be, how two cast members fell in love on set, and how the cast has paid tribute to Alan Thicke.