2. A Tender Father With His Daughters 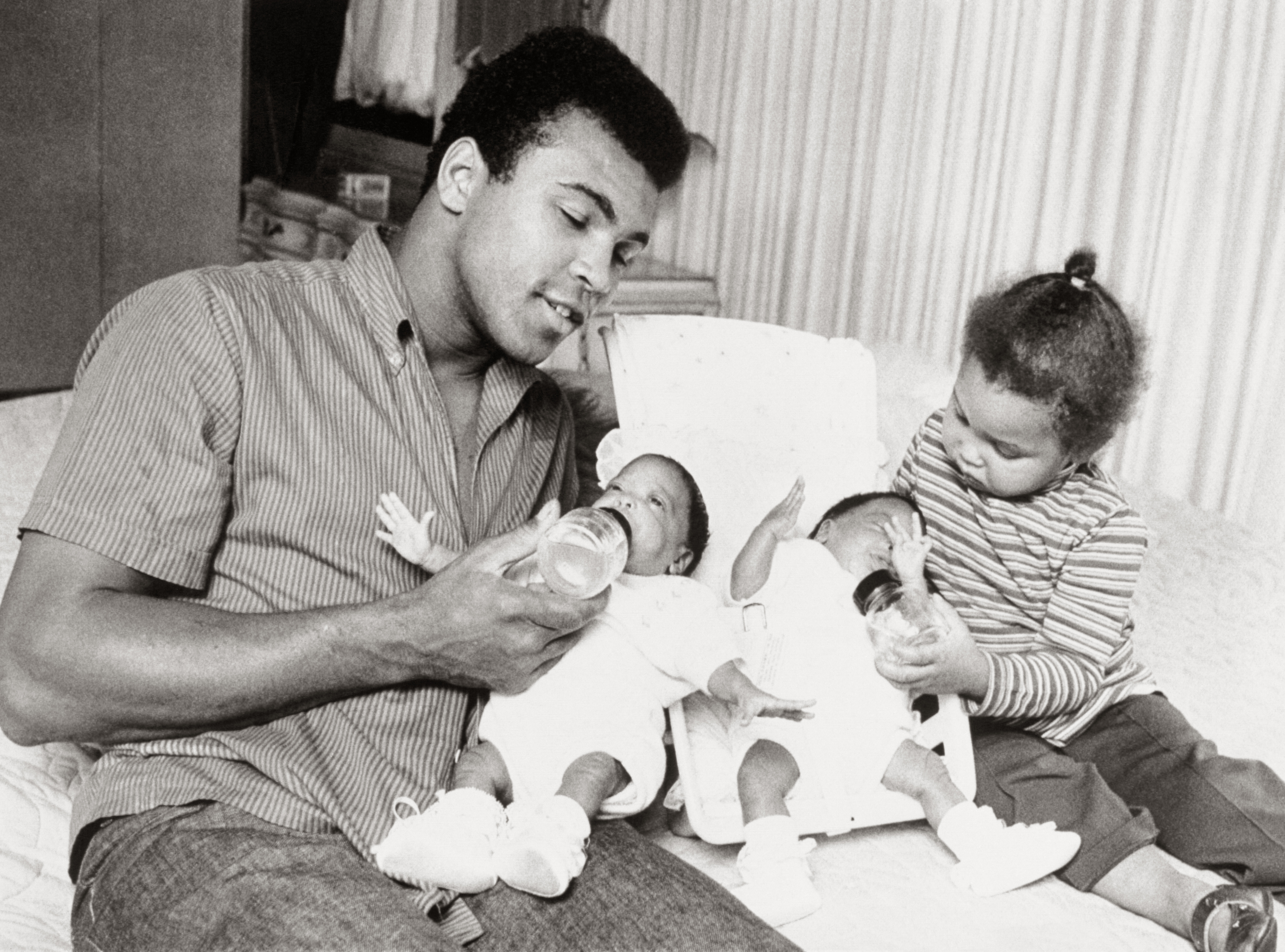 He was a butterfly and a bee in the ring but his sting was only used to specifically attack his opponents. At home, Ali was a tender and loving father. In 1970 this photo was snapped as Ali fed one of his 10-week old twins, Reeshemah and Jamillah. The photo was taken inside their Philadelphia home. Ali was often spotted with his family, even as his fame continued to rise and he traveled around the world for his famous bouts.

15 Stunning Actresses Who Look Nothing Like Their On Screen Characters