Muhammad Ali was an American Olympic gold medalist, an activist, and a family man.

His time spent inside the boxing ring turned him into one of the greatest sports figures of the 20th century and perhaps of all-time.

The heavyweight champion of the world, born Cassius Clay, fought in 61 bouts with 56 wins of which 37 were by way of knockout. He lost just 5 of his matches during his professional career.

His celebrity spread so far that he regularly held council with such famous people as Fidel Castro, the Dalai Lama, various U.S. Presidents, and the Pope.

Here are some of Ali’s greatest photos you have probably never seen before. 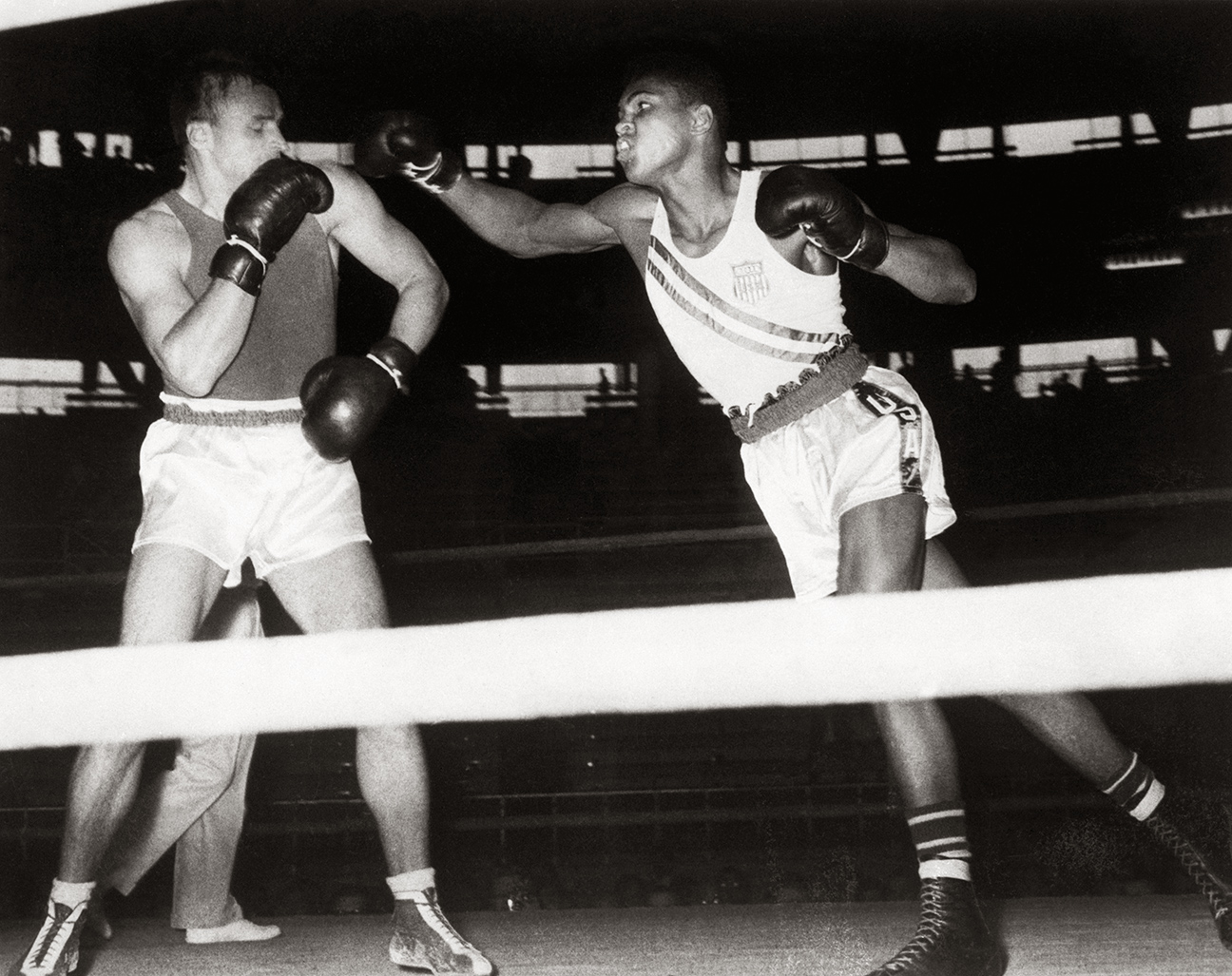 Muhammad Ali, still fighting under his former name, Cassius Clay, represented the United States of America in the 1960 Olympics. Ali traveled to Rome where he faced off against Soviet boxer Gennady Schatkov in a much anticipated match. Ali claimed the victory and took home the gold medal. His career skyrocketed along with his international notoriety after this famous fight.