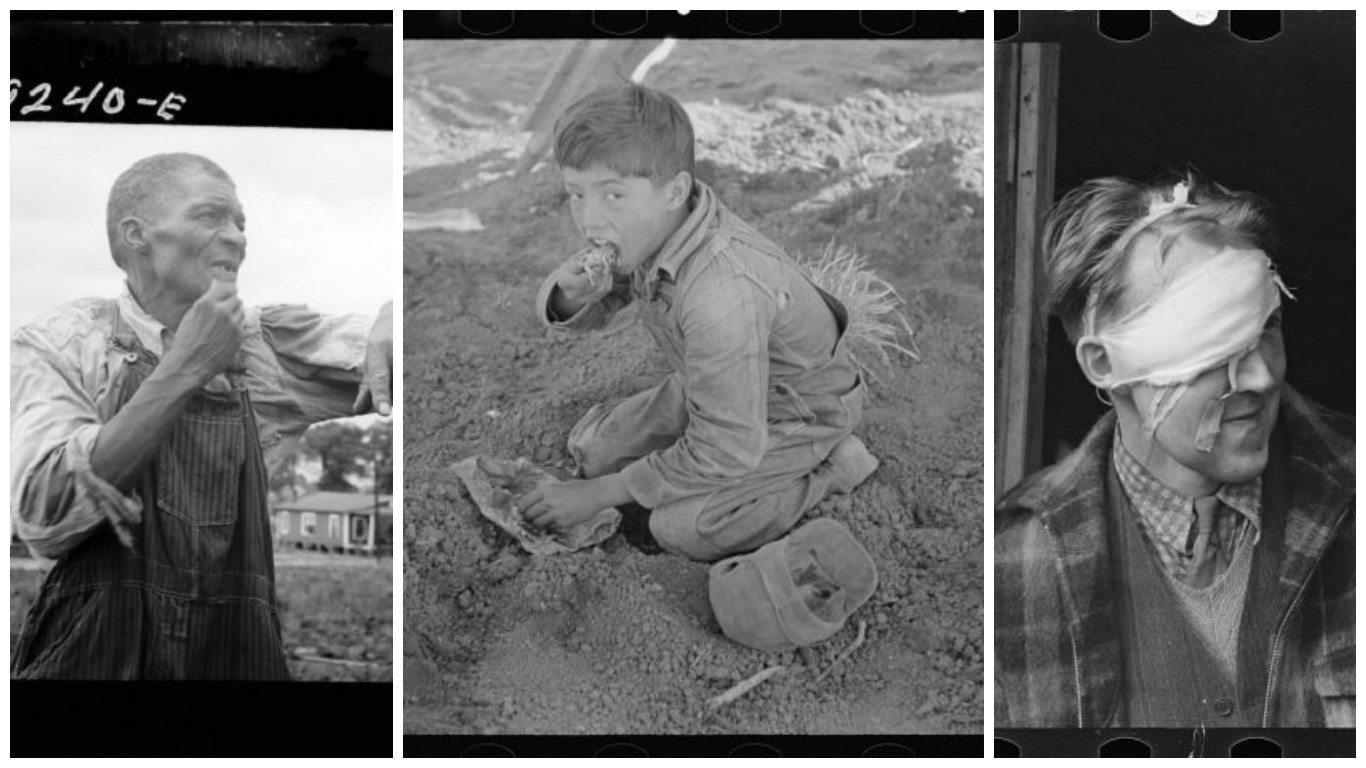 Advertisement
The Great Depression was a completely unprecedented economic catastrophe, far worse than the financial crash of the late 2000s.

It began in 1929 and lasted until the late 1930s. It was triggered by a stock market crash in the United States and during the first three years of the depression, the entire worldwide GDP would shrink by 15%!

Unemployment became a massive issue and more than 25% of Americans found themselves without a job. Building work in cities came to a complete stop and farming communities watched prices plummet by up to 60%.

These photos show what life was like for ordinary Americans during The Great Depression. Number 2, particularly, offers a sobering look at its effects. 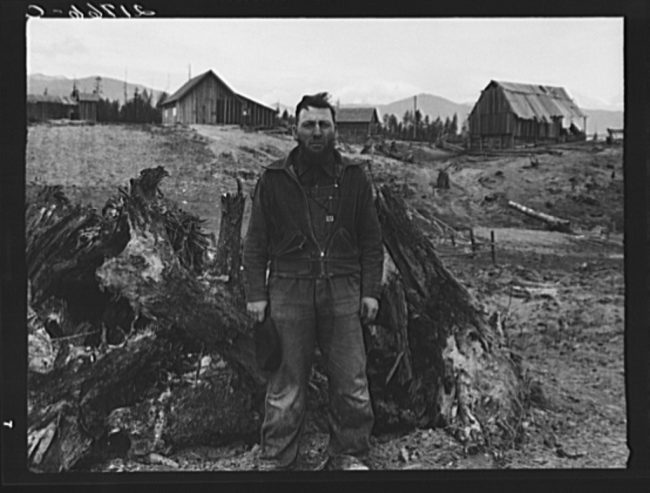 In this image, you can see a Mennonite farmer. He’d lost his livelihood as a farmer when he could no longer sell his wheat on the open market for a fair price. So he moved to Idaho to become a stump rancher. A stump ranch was one where cattle fed on the stumps of felled trees.