People own pets for all sorts of reasons. That wagging tail when you come home, a comforting purr at the end of a long day, a heads up when someone’s at the door. We all like to feel needed. All pets have one thing in common, they make their owner’s lives better just by being a part of them.

The pets we’re going to look at today have something else in common. They put cold hard cash in their owner’s bank accounts. From thousands of dollars a month to millions a year, these pampered pets do plenty to earn their treats! 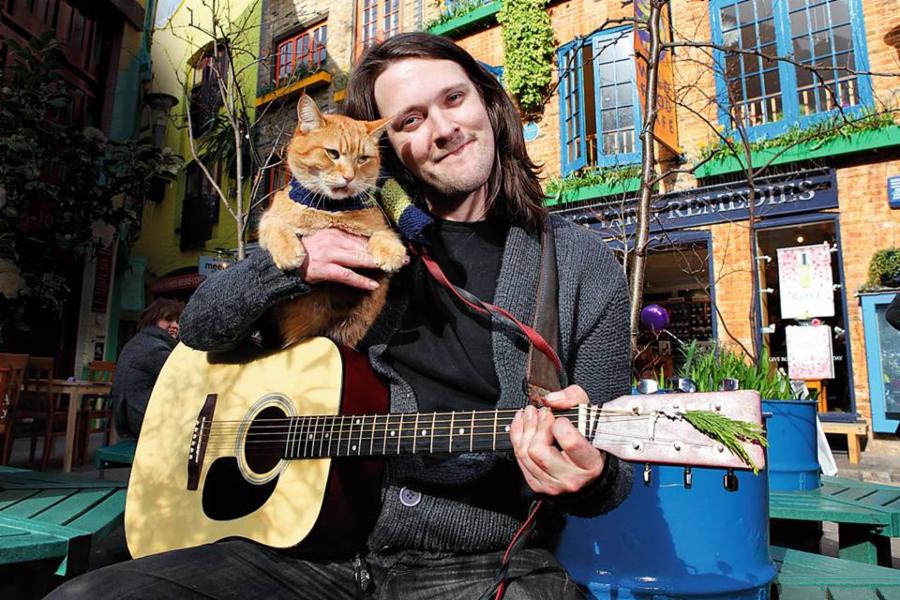 James Bowen was a recovering drug addict when a ginger cat he later named Bob decided to adopt him. Bob started following James around London, riding the bus with him and sitting in with him as he played guitar on the street. The duo’s popularity grew, eventually landing them several book deals as well as a movie deal. It’s been reported that book sales alone have brought Bowen into the company of publishing phenoms like J.K. Rowling and Dan Brown.