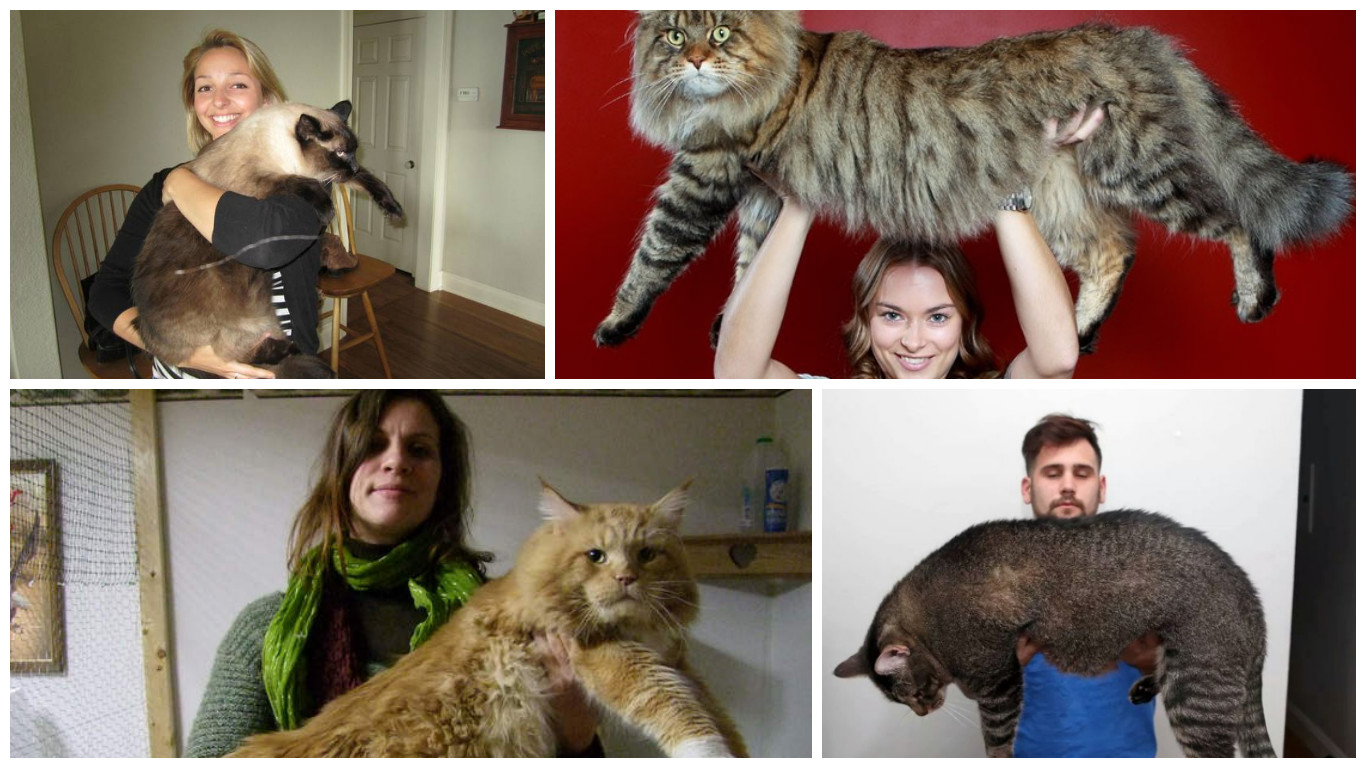 Everyone knows cats are descendants of their big brothers, the lion, cheetah, leopard, and all the other large felines that sit at the top of the food chain. However, we’ve adopted their tiny versions to be our pets and companions. We’ve taught them to poop inside a small box and chase around a laser beam for our entertainment.

We see cats now as tiny little lions and tigers that roam our house, but not all cats are mini versions of their feline ancestors! Some are a lot closer to the original version and are just as large and beefy as the cats that roam the deserts and jungles. Although most cats still get playful like when they were babies, the size doesn’t lie. Here are 18 cats that definitely aren’t kittens anymore. 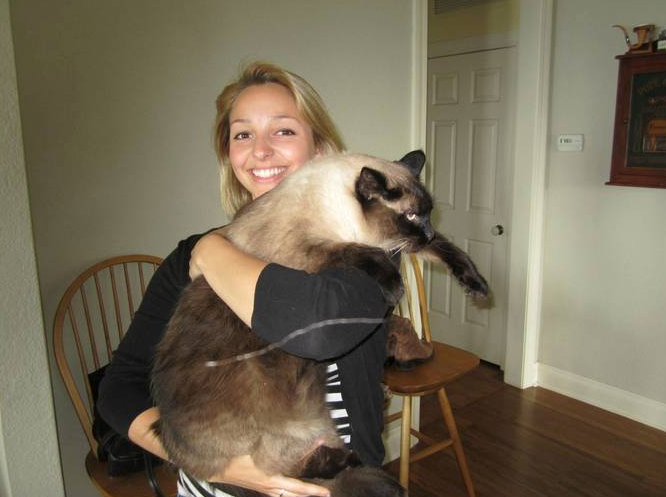 The owner of this cat claims that the feline is less than two years old! If it gets that big after just two years on a diet of Friskies, we can’t imagine what it might look like in twice that amount of time! Or perhaps maybe the girl is rather tiny, and the house is just a tiny version of a large house, in order to stage it so the cat looks big. That’s highly unlikely, however. That’s just a regular old big cat!

Famous Shows That Had Way More Drama Behind The Scenes