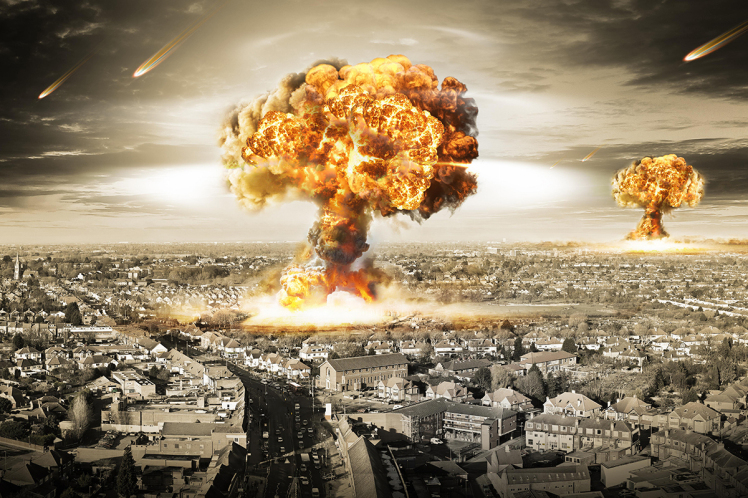 Advertisement
It has been many decades since World War II, and there are some out there who believe World War III is just around the corner. And to be honest, it isn’t that far of a reach. It seems that in the modern day, if you turn on any news channel, you are simply bombarded with bad news for the entire day. Whether it’s highly-publicized shootings in major cities or foreign conflicts seemingly spiraling out of control, you get the sense that tensions are running hot and the entire world is at the cusp of its boiling point.

Here are 12 of the biggest reasons experts are saying we’re closer to World War III than you think. We’re looking at old conflicts renewed and classic resource struggles, like what you’ll see in #2.

#12 War Is Always On The Horizon 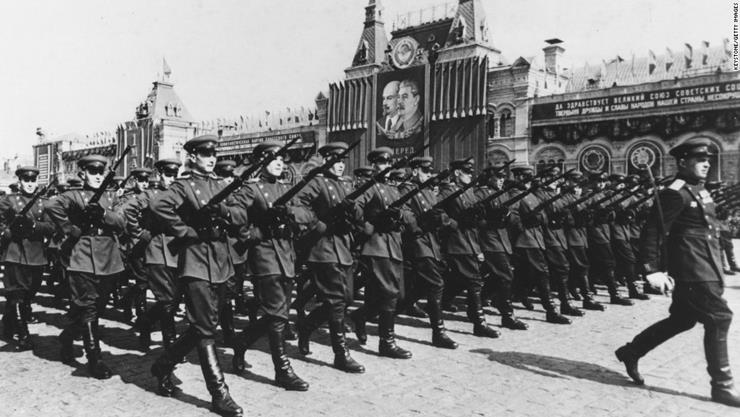 Ever since the Cold War, it has been said that World War III is getting closer than ever. While this is by no means a guarantee, you can see how it could happen. The superpowers in the world such as the USA, Russia, and China are all flexing their muscles and things could break out at any time.

Is Your Partner Keeping Secrets From You Like These?