Single people around the world might be pining to tie the knot when they see their buddies strutting down the aisle, but give it a few years and they will be sure to hear from the loving couple the words, “Marriage isn’t easy.” No, it certainly isn’t, and that’s probably why an increasing number of people around the globe are deciding not to do it, according to United Nations statistics on marriage trends.

While we don’t want to scare you away from getting hitched to your dearly betrothed, it’s better you know some facts about marriage before you take the plunge. Read some of these shocking marriage facts and then tell us what you think about happily ever after.

10. Having Kids Will Probably Ruin Your Marriage 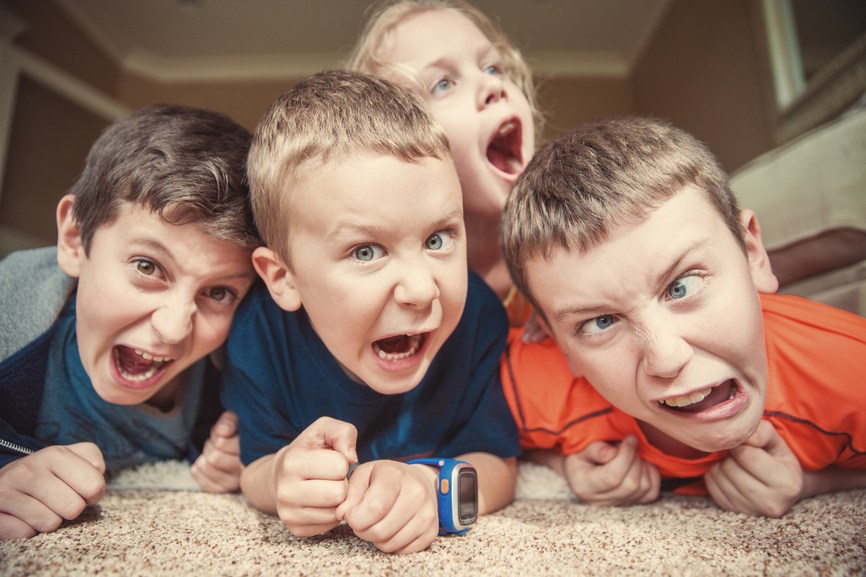 Yep, you read that correctly. According to research on marital satisfaction, on the whole, couples fell into a relationship decline after their child was born. While this might seem a little depressing, the study also found that all relationships suffer a decline in satisfaction. Only if you have kids, the descent is twice as steep.