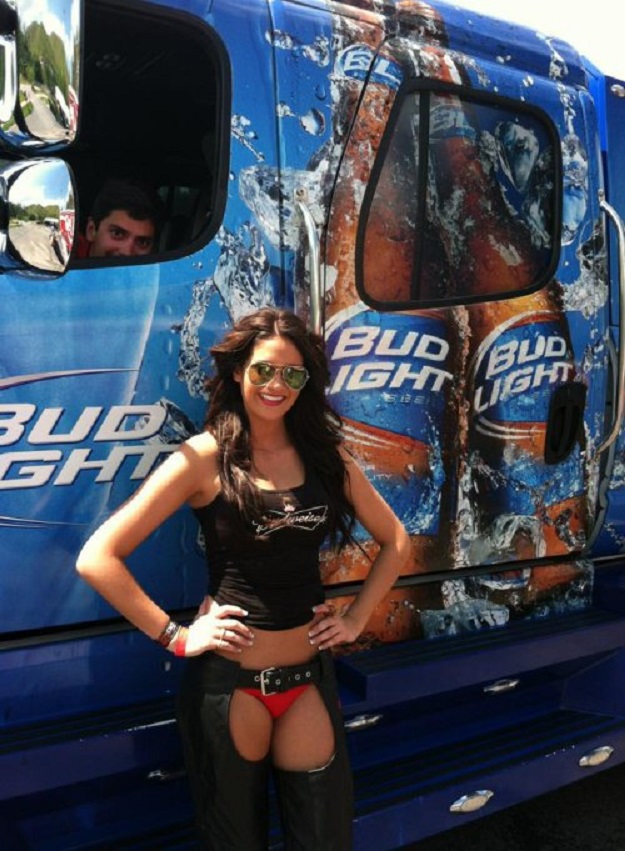 She’s a lovely promo girl of a certain beer product. I am sure the she’ll sell a lot, but that guy on the truck will probably win the girl because of his photobombing skills. Look how he pose for the camera. He just sneaked in like she’s going to grab the girl. But still, I am all eyes to the lady and I’m thinking about grabbing a cold one now. 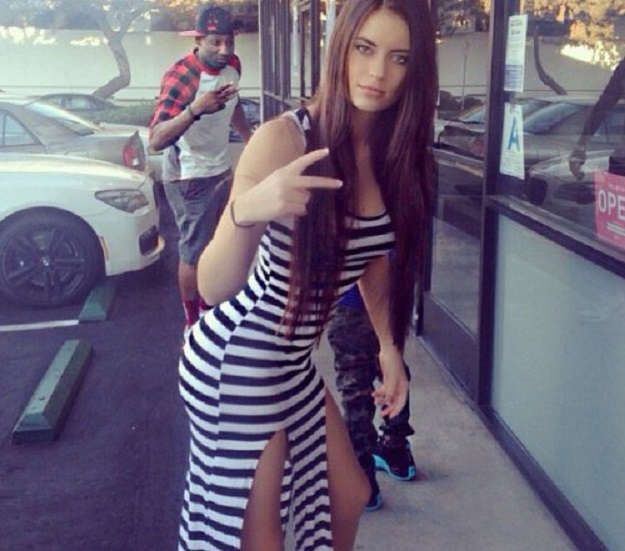 She really is a lovely lady, but tryin’ to be ghetto for the picture? that’s a bad idea especially when there’s a real ghetto on your back photobombing you. But still we can’t take our eyes off on this girl because of her hotness. but please pose like a real lady.

52. Now the party has started. 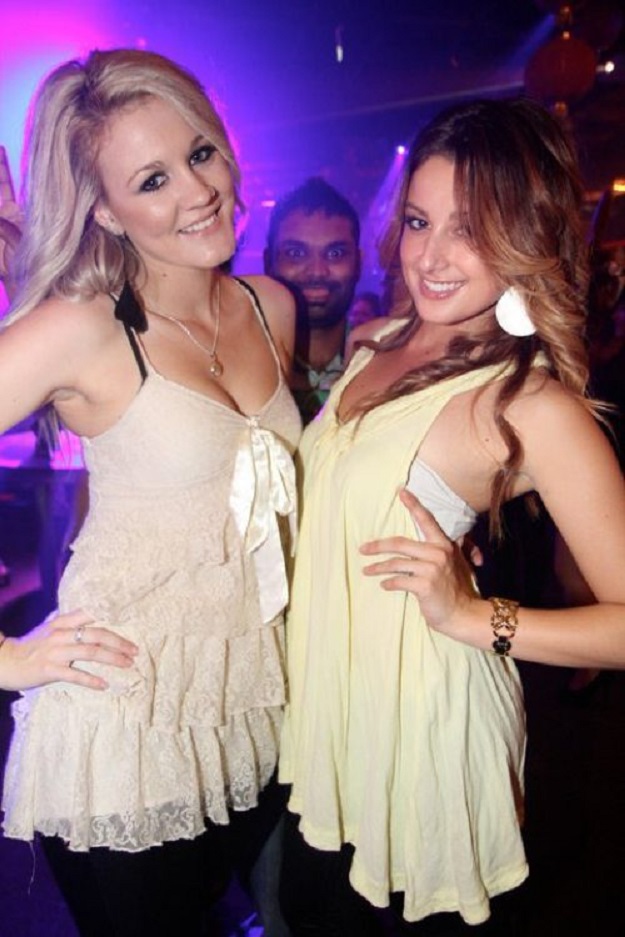 Let’s get this party goin! Every party moments should be captured we can always see that everybody is taking a picture especially girls. but don’t think that boys will not join these picture taking moments, actually beware of them photobombing your precious fun party moment. 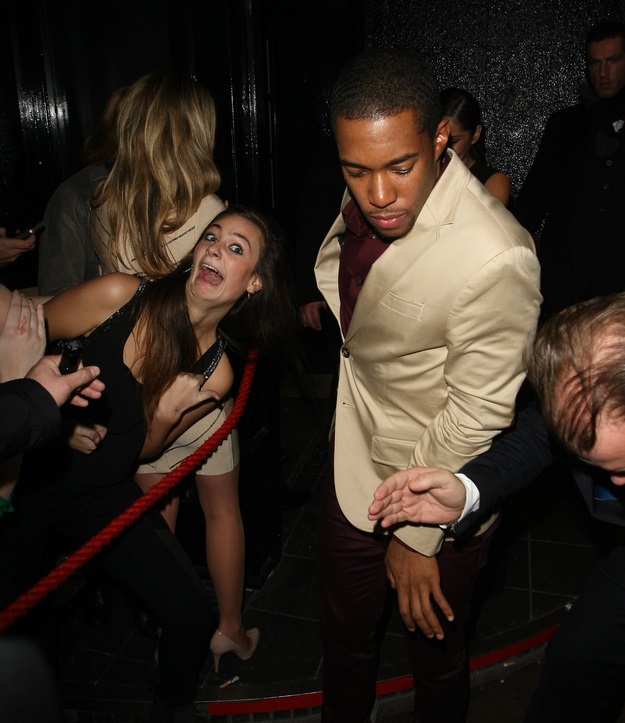 The in the middle looks like celebrity. but i think the real celebrity here is that photobomb girl. we all know that there are many cameras flashing to the guy but the girl knows where to look then boom! instant photo with a celebrity. 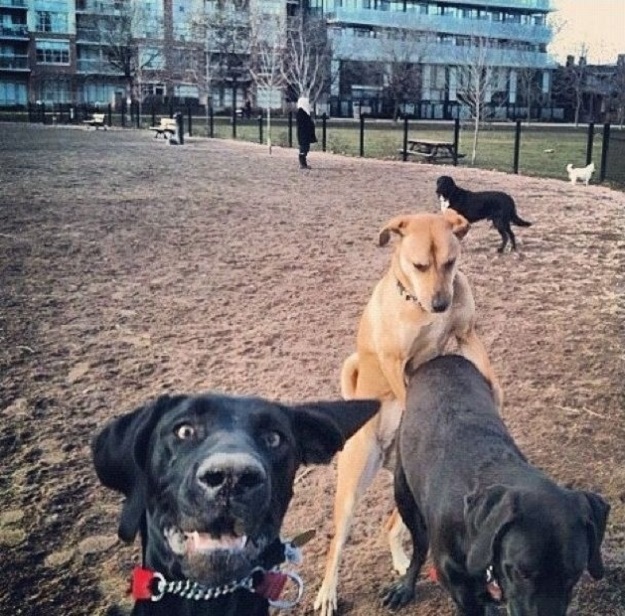 Looks like this dog is shocked by what he sees. well even when humans see something like that will be shocked too. but it’s just hilarious that we are not sure who is the main subject of the picture and who’s photobombing. well what matters is someone is being thought how to dougie.

55. She almost didn’t succeed in photobombing. 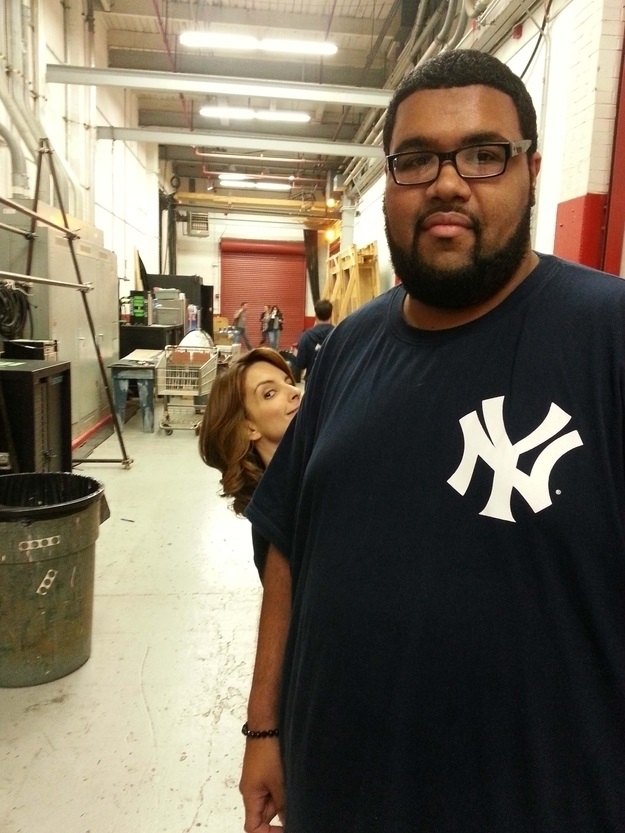 The main subject in this picture seems sad but the one photobombing looks like she did something that the guy didn’t like. but she seems like she didn’t almost didn’t make it to photobomb this guy because we can see how big this guy is and looks like he’s gonna eff up everyone who’s gonna mess with him. good thing he didn’t do it on someone who’s photobombing him. 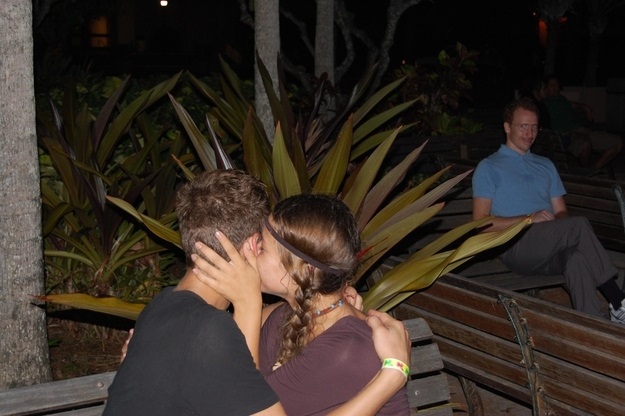 Every once in a while it’s relaxing to hangout in the park alone where you can have a place to think etc. but these days it’s not impossible to see something like this while hanging out in the park. i mean that’s how liberated those kids in these new age. so if you see something like these and you don’t have a partner, do what that guy do in the back. photobomb them! 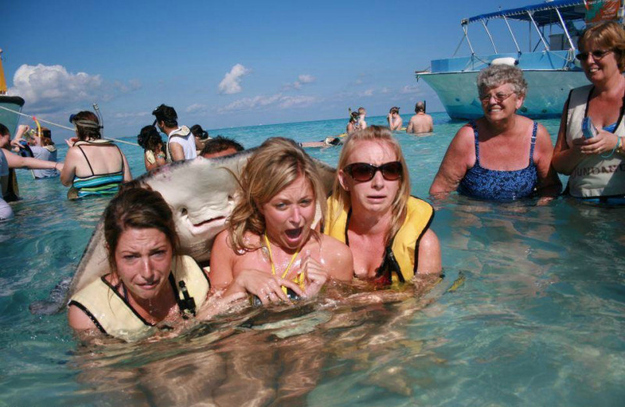 Come on now ladies don’t be afraid of mr. stingray, he seems friendly. maybe this is their first time to see a smiling stingray and these girls seems frightened but those oldies in the back are smiling at them. but it seems that at the end of the day. they all had a good time.

When it rains, it pours. it pours not only with water but the streets get flooded with finger tossing jerks. Your umbrellas are no match to fools like this one photobombing the pretty girl. but nevertheless this jerks still owns the picture. good job!

In these generation, people are more liberated than the past generation. but it’s the new age so we just have do deal with it. taking your selfies half naked is not a big deal anymore some people send it to their lovers sometimes. but beware of taking your semi naked photo. you don’t know who’s watching you. good kitty kitty kitty.

Nothing beats the hotness of Kate Upton. but this time it’s about Ken Jeong or more popular in the name of Mr. Chow on The Hangover Series. This was a GQ photoshoot of Kate Upton but apprently she’s not the only one stealing the show. Ken Jeong owned this photoshoot of pure photobomb theme shoot. sorry guy with kate upton but in this photo Mr. Chow is hotter than you,

Who says that taking a picture underwater is photobomb proof? well guess what? there’s a deadly photobomber coming over you. i wonder what happened after they took the photo. there must be a BGM playing in their mind after they see what’s behind the girl. *Jaws Theme playing*

Japanese girls like to pose cute in front of the camera but japanese boys are different. we all know that a lot of japanese makes weird and hilarious stuffs. for example the man in back. if you just wanna photobomb you don’t have to take your clothes off but then again this man is very different. he did his best just to ruin the photo of these girls. but what guts to this man. salute!

apparently not only sharks are sneaky in the sea. sometimes it can be a old man too. let’s just hope that the guy in the back is related to the girls like he’s the father or uncle or whatever not just some old man who checks out hot girls in the beach.