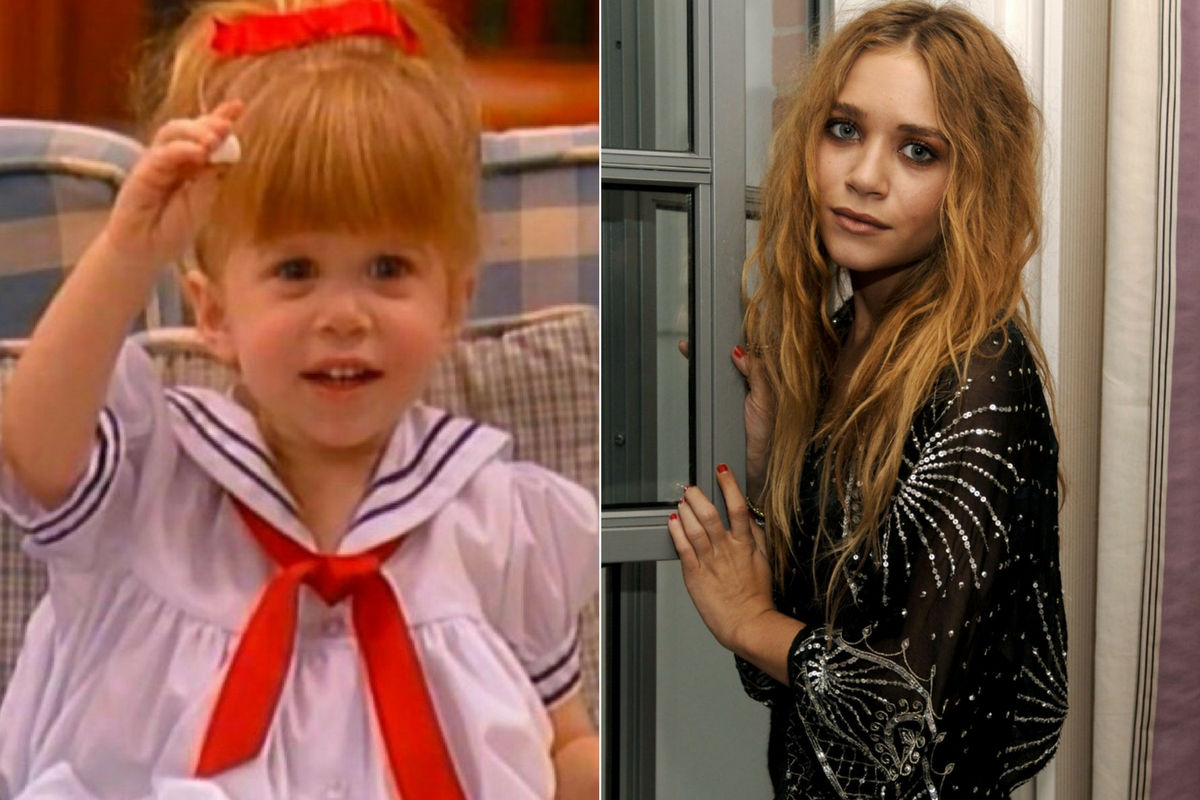 Advertisement
Mary-Kate and her twin sister Ashley were cast on the show they were only nine months old! When Full House first started, most viewers didn’t recognize that the character of Michelle was being played by two babies instead of one. Ultimately the secret came out, and by the time Mary-Kate and Ashley were 7-years-old, they founded their production company, Dualstar. Their company produced films, shows, magazines, and video games, all for the primary audience of the pair, young girls.

This happened even before Full House was over. The twins were already setting themselves up for an early retirement. By the time they left the series, the Olsens were millionaires, and by the time they were 17, it was estimated that they were worth $150 million each.

When Full House ended, and several years of owning a huge media corporation, Mary-Kate and Ashley sister decided that they wanted to focus less on acting and more on fashion. So, they started their fashion empire. They did this due to the media’s frenzy in what the twins were wearing. After all, they were the current IT girls. These days, Mary-Kate is now married and still working in fashion or just enjoying her wealth.