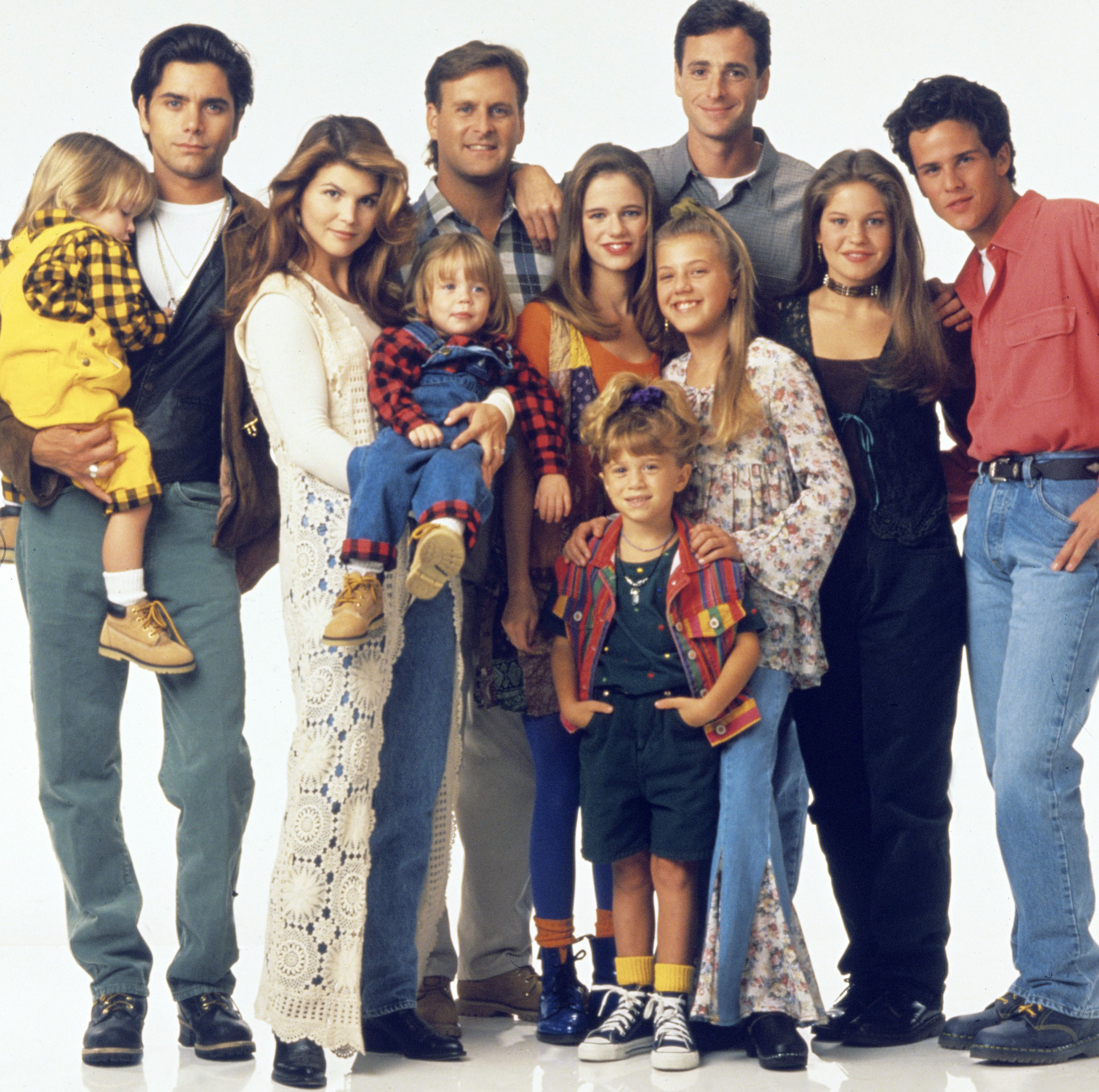 One of the most beloved family shows back in the 1980s, and early 1990s was “Full House.” It was a coming of age sitcom aired on ABC. This charming sitcom focused on the Tanner family. It chronicled the struggles and joy of a widowed father, Danny Tanner, who recruits his brother-in-law and best friend to help raise his three daughters.

While the show never became a critics’ favorite, the series was consistently placed in the top 30 and gained more popularity in syndicated reruns. But if you’re a fan of the show then you’re probably curious to find out where your favorite Full House casts are now. We’ve got the answer for you. Read on to get updated.