Celebrities are always expected to look their best whether off the cam and especially on cam. But sometimes, celebrities are not able to live up to the almost insane standards the media throw at them. Yes, celebrities are humans too and they get fat just like ordinary people. They are not born with abs of steel but they work hard for it. Unfortunately, living in the public eye is like being under a microscope. Every detail of your life is examined. Especially, your weight and physical appearance because we like in an image-obsessed society! Want to see the celebrities who got fat? Read on to be shocked. 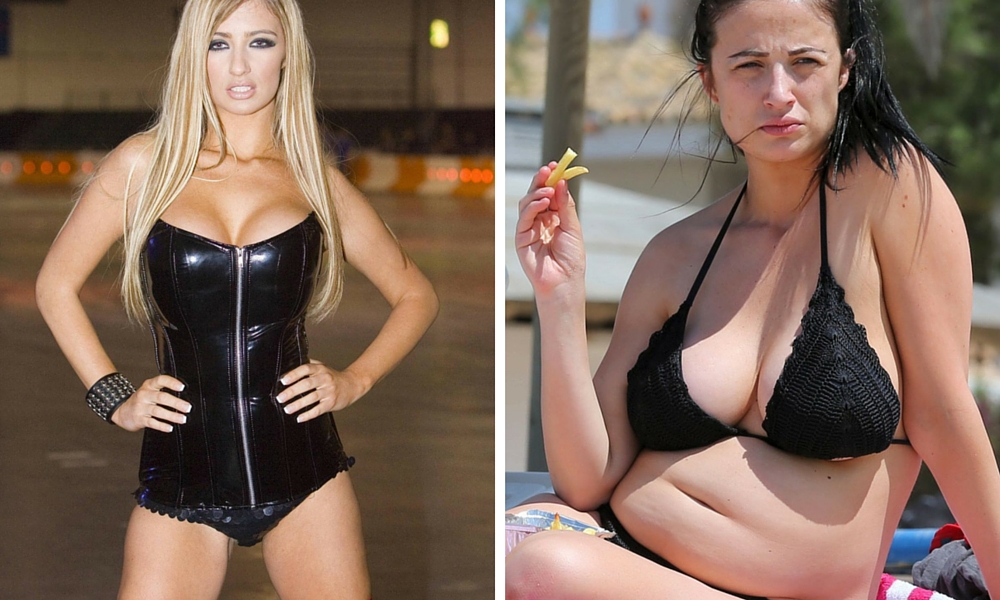 Chantelle Houghton is an English TV personality, glamor model, media personality, TV presenter, columnist, and novelist. She was the first ‘non-celebrity’ to be featured in the Channel 4 reality television show Celebrity Big Brother in 2006 and emerged as the winner of the series 4. She had a much-publicized on-screen relationship with former fellow Celebrity Big Brother contestant which ended in divorce. She also has been a yo-yo dieter for years.