As you enjoy watching your favorite zombie shows, you pretty much know there’s nothing to fear from hordes of walking dead. However, you should definitely sit up and take notice of some terrifying real life threats that may lead to a huge apocalyptic event, destroying life as you know it.

Ominous threats like the one in slide #2, may not seem like that big of a deal, but when combined with the threat we face in slide #5, things aren’t looking too rosy. If that doesn’t alarm you, threats #8 and #10 can easily wipe out humanity in record time. 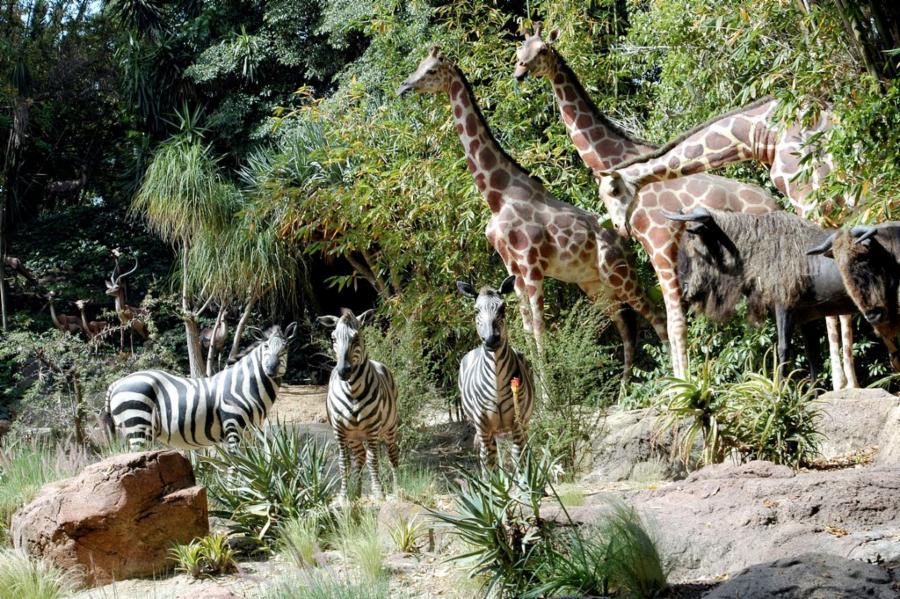 Human population growth and the expansion of large cities is encroaching on natural animal habitats. Increasingly, some animals are seeking shelter near homes, and that can be a problem for humans and animals.

While animals struggle to survive, increasing numbers of people are suffering from terrible viral diseases after coming into contact with infected animals.