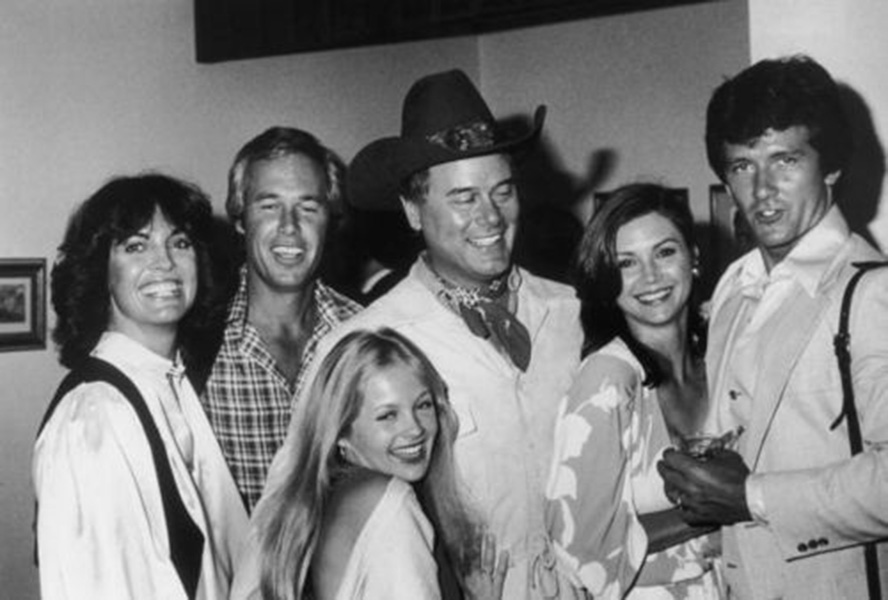 Advertisement
After suffering two seasons of low ratings and mediocre reviews, Dallas became an instant television classic after J.R. Ewing was shot on the show in 1980. From there, over 100-million viewers tuned in to witness the escapades of the wealthy Ewing family. Like any good show, the drama off-screen tends to outmatch the stories written into the script.

There were plenty of scandals and backstage antics that occurred throughout the show’s duration. We are going to count down the top 12 facts and secrets about Dallas that’ll leave you wanting to watch a marathon of reruns. 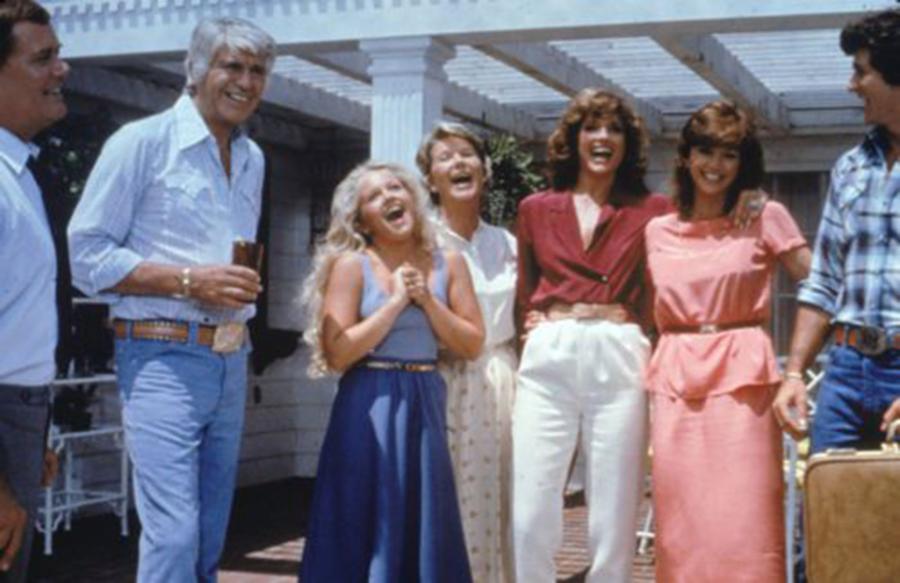 The original title of the show was Houston since the oil industry was more prominent in the city and Dallas was known for banking. When the script was read by an executive producer, he decided to change the name to Dallas because of how much easier it rolls off of the tongue.

13 Rare Photos Of Lincoln And His Family, And One You’ve...